Google Pixel 4 deals: Up to $300 discount now up as Apple launches the iPhone SE 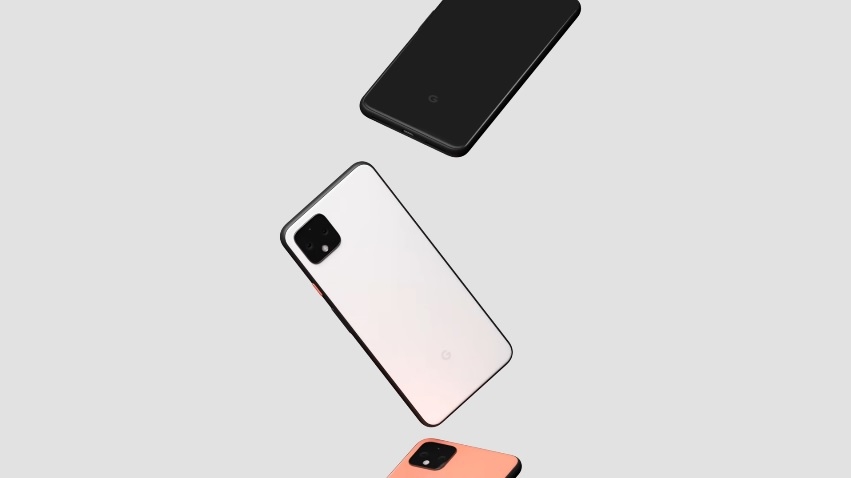 It seems like Google is not letting Apple launch its new iPhone SE without some competition. The latest Pixel flagship smartphones have been put on sale to compete with the iPhone SE’s pricing.

Google Pixel 4: Where to find the biggest discounted

The Google Pixel 4 lineup is currently on a huge sale with over 30 percent discount just as pre-orders for the iPhone SE went live Friday. Tech fans looking to get a new phone amid a pandemic might have to compare the technical specifications in these devices as Google’s deals just put its latest smartphone’s price closer to Apple’s new entry-level device.

Pixel 4 deals are available on Amazon right now. The base model with 6GB RAM and 64GB storage is available for $499, instead of $799 – that is a huge $300 off the original cost. Note that the iPhone SE’s basic configuration with 3GB RAM and 64GB is priced at $399 and will be delivered on April 24 at the earliest.

If a smartphone fan is not strictly looking for an iOS-powered product, they might want to consider taking advantage of the Pixel 4 sale. The latter has other superior specs, aside from a standard 6GB RAM, compared to the iPhone SE.

Those who have a few extra cash to spend might also want to check out the ongoing sale for the Pixel 4 XL. It also received a $300 price cut making the basic configuration (6GB + 64GB) available for only $599. Also, the Pixel 3a is currently being sold for less than $300 after a $100 discount.

Pixel 4a: Google’s response to the iPhone SE?

Google is also expected to launch a new entry-level smartphone, widely dubbed as Pixel 4a, that could rival the iPhone SE. There have been plenty of rumors about its possible specs, design, and features but Google is still mum on the details.

The company is likely reserving the information on the day of the official announcement of Pixel 4a. It was likely planned to be unveiled during the Google I/O 2020 in May, but that has been canceled due to coronavirus.