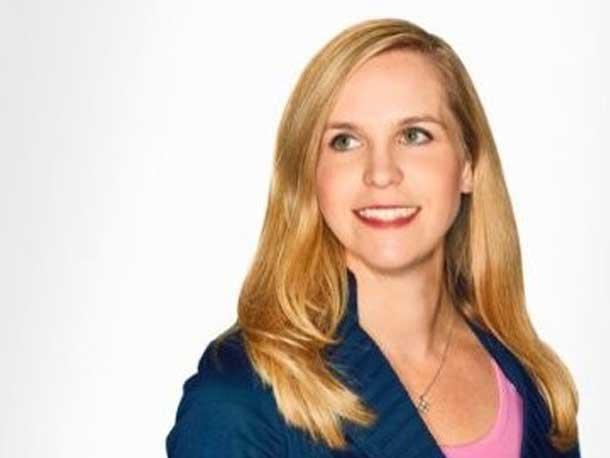 Tharp: Google Cloud is planning for "peak on top of peak."

Alphabet's Google Cloud unit is bracing for record online shopping during the holidays, leading to a fourth-quarter surge in sales from US retailers.

Carrie Tharp, vice president of retail and consumer at Google Cloud, said they're planning for "peak on top of peak" during holiday discount days such as Black Friday and Cyber Monday in November and December.

Google needs to ensure it has enough servers to withstand increased shopping for such stores as Best Buy Co., Kohls Corp., and Wayfair Inc.

Tharp noted that some retailers are now adopting Google Cloud's predictive algorithms years ahead to help work out the most efficient way of fulfilling orders.

Google Cloud generated about 30 percent of its revenue during the fourth quarter of the last two years.