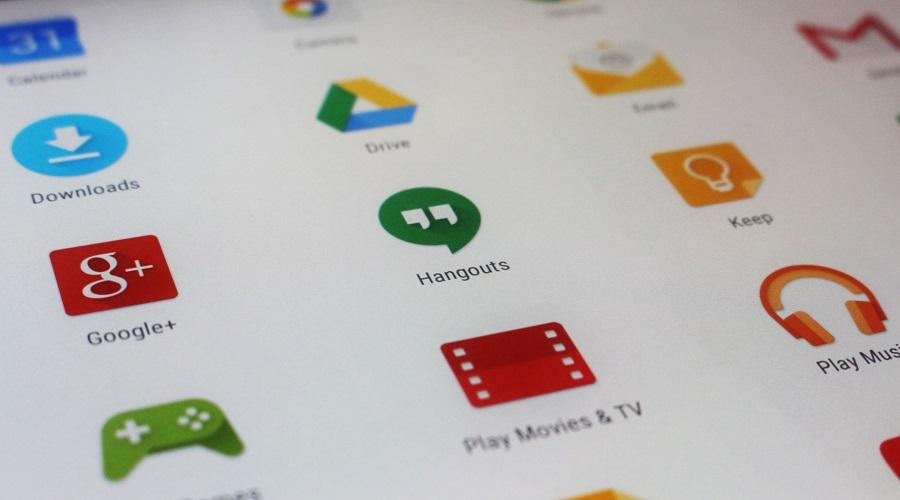 Google announced that Hangouts would be practically retired later this year, which the company presents as an upgrade to Google Chat. A timeline to migrate between these services was announced on Tuesday, confirming Hangouts will only be available until later this year.

People using Google Hangouts through Workspace saw the service's retirement earlier this year. And Google announced in a blog post that it will also start moving Hangouts users on mobile to Chat this week. Starting Tuesday, users will find an in-app prompt asking them to migrate to the Google Chat app.

The same prompt will also appear for people using Google Hangouts as a Chrome web extension, asking them to continue using the service through the Google Chat web app. A similar move will be applied to Hangouts users via Gmail in July.

Google presents the migration from Hangouts to Chat as an upgrade, which is easy to appreciate considering the latter supports more features similar to other communication apps. The company also announced it is working on introducing more functionalities in the future, including the option for direct calling. "We have big ambitions for the future of Chat, and over the coming months you'll see even more features like direct calling, in-line threading in Spaces and the ability to share and view multiple images," Google Chat product manager Ravi Kanneganti said in the blog post.

On a separate support page, Google says people will be able to use the web version of Hangouts "at least until October 2022." Upon retiring Hangouts, users will be automatically redirected to web Google Chat.

Users are also provided an easy way to migrate their conversations from Hangouts to Chat through Google Takeout. They can start downloading their data before Hangouts closes, but the company said this option will only be available until November this year.

For Google users still unfamiliar with Chat, the same support page offers a table of comparisons of the features and services available between Google Hangouts and Chat. Both apps allow users to send multiple images and stickers and make video calls. But some of the options not supported on Hangouts that they can use on Chat include @mentions, dark mode, emoji reactions, threaded spaces, and sending GIFs in messages.