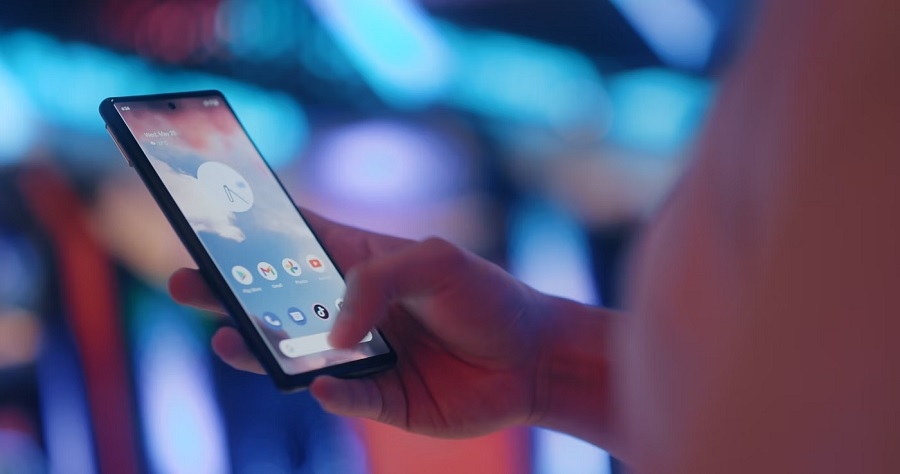 It is no longer a secret that Google will release the Pixel 7 and Pixel 7 Pro later this year. However, new information from a code on the Android Open Source Project (AOSP) seemingly points to the existence of a third, unknown device.

9To5Google analyzed the said code from AOSP, where the publication found details for the Pixel 7 and Pixel 7 Pro display specs. It can be recalled that there were references made to displays with codenames “C10” and “P10,” which the report has linked to the Pixel 7 and Pixel 7 Pro believed to have internal names “Cheetah” and “Panther,” respectively. However, it also found a third display by the codename “G10.”

The same report noted that the AOSP code also made references to unannounced devices with codenames “Felix” and “Lynx.” One of these codenames is speculated to belong to the Pixel 7a, while the other remains a bigger mystery.

During the Google I/O conference last month, the company unveiled its Made by Google portfolio, which includes the Pixel Watch and a Pixel tablet. However, neither of these devices seem to match the display specs that belong to the product labeled “G10.” The mystery device is said to be a panel manufactured by BOE, which is another interesting piece of information since the Pixel 7 series panels are expected to be produced by Samsung.

The G10 descriptions led the publication to believe that it is a display with high-end specs, which include 120Hz refresh rate, 1440 x 3120 resolution, and 71mm x 155mm screen size -- all of which are similar to the display specs for Pixel 7 Pro found on the same AOSP code. The regular Pixel 7, on the other hand, is expected to have 90Hz refresh rate and 1080 x 2400 resolution.

The high-end specs for the “G10” display suggest it does not belong to the upcoming Pixel 7a, while its panel size makes it unlikely a component for the announced Pixel tablet. The findings have led to a number of speculations, including the possibility that the mystery device might simply be referring to a Pixel 8 model. But the uncertainties surrounding the secret product have also opened the door for a rumored third Pixel 7 model.