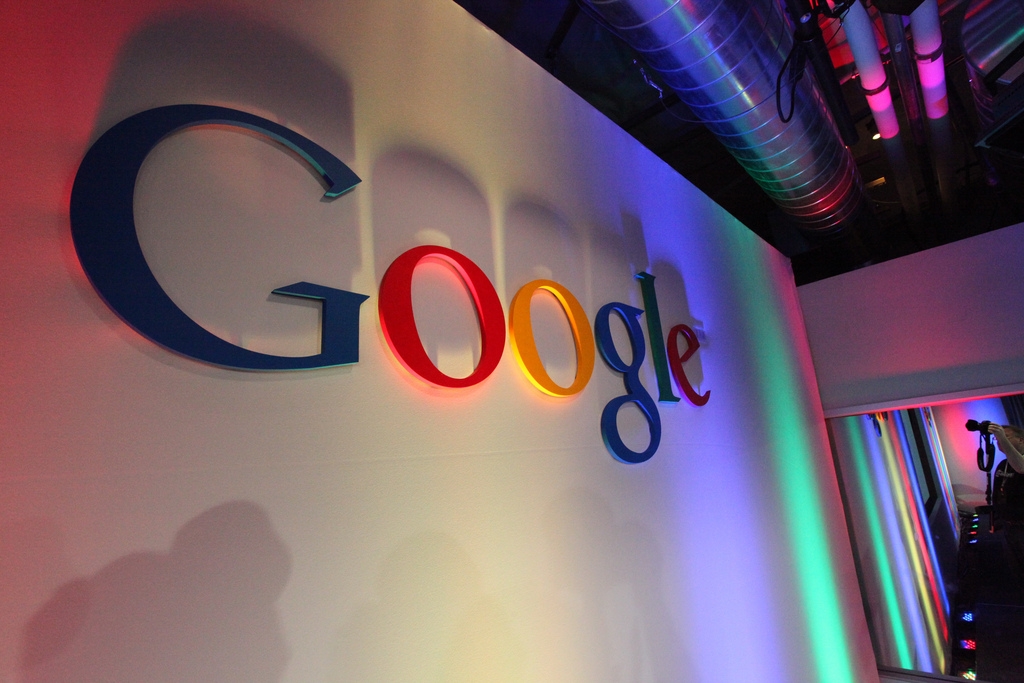 Has Google decided to continue with its Android One program? It appears so, according to an article on the Wall Street Journal. The news site said the tech giant has recently partnered with India’s Lava International Ltd. for its plans to release a low-cost smartphone in the next few months. Citing people familiar to the matter, the new strategy for the Android One program is to renew its efforts in hitting the goal of getting users to get online without spending money on expensive smartphones.

Although the introduction of a budget phone isn’t new to Google, Digital Trends said there is emphasis in giving manufacturers leeway in choosing the components, set preferred retail prices, and remove some Google services that aren’t too popular.

Jeff Orr, an analyst at ABI Research, told WSJ that Google’s persistence with keeping the Android One program alive was its goal of getting as much advertising money as it could get its hands on. He said, “Google wants traction in the India market for the digital advertising opportunity it has built in other world markets. Putting Android One phones in the hands of India’s citizens enables that platform for the company.”