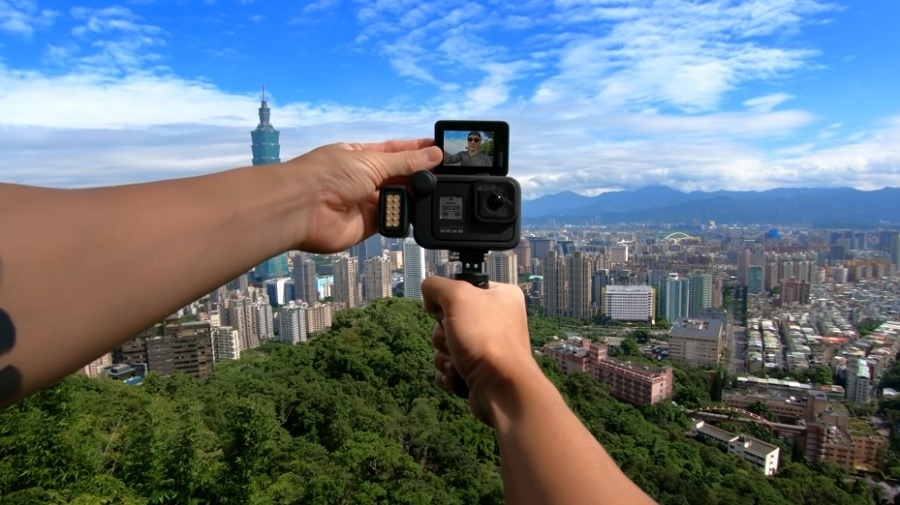 From the GoPro HERO8 Black trailer | Photo by GoPro/YouTube screenshot

One thing certain about the consumer tech industry is that companies maintain a very predictable timeline of release dates for future products. The same goes for GoPro’s Hero-labeled cameras. So even if the GoPro Hero8 Black was just launched last month, it is not surprising that people can now find discussions about GoPro Hero 9 online.

While the GoPro Hero series has had several improvements over the years, its latest offerings still lack some features that should have been made available at this point. For one, the GoPro Hero 9 is anticipated to launch with a new design next year.

Aside from the new specs and features that could be announced on GoPro Hero 9, some are wondering whether next year is the right time for the company to issue an all-new design for its flagship action camera.

CameraJabber pointed out, the form factor and design that is seen on the GoPro Hero8 Black has been around since Hero5 was launched in 2016. Assuming that the company would maintain the release date cycle for Hero-labeled cameras, 2020 seems to be the right time to introduce a major appearance overhaul. It is then not impossible for GoPro Hero 9 to debut a new action camera design from GoPro.

Most hardware specs between GoPro Hero7 and Hero8 were unchanged. But the latter was launched with next-generation GoPro features such as HyperSmooth 2.0 and TimeWarp 2.0. Hopefully, the story would be changed for GoPro Hero 9.

Another item in the GoPro Hero 9 wishlist is a wider screen. The Hero8 Black currently sports a 2-inch touchscreen display. The same report hopes for an edge-to-edge display.

The possible hardware and software feature enhancements on GoPro Hero 9 is quite difficult to predict at this point. But its release date is an easier discussion.

Over the years, Hero-branded cameras from GoPro were either released in September or October. Hero8 Black was announced on Oct. 1 along with the GoPro MAX 360-degree camera while deliveries followed about two weeks later. As for GoPro Hero 9, it could be announced sometime in late September or early October.