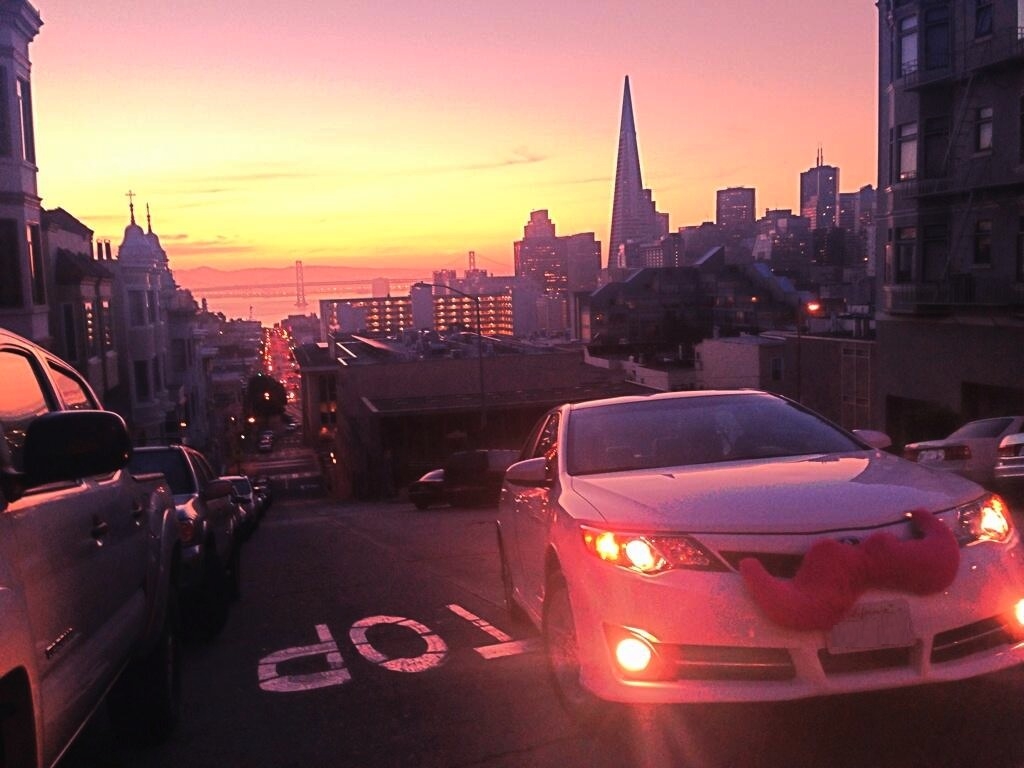 It would seem that the partnership between cab hailing service provider Lyft and auto giant GM will finally bear fruit. Although there has yet to be any confirmation from either company, there are now reports that the two are planning on launching thousands of cars with autonomous driving features in 2018. If so, this would be the largest fleet of driverless cars to hit the roads at the same time.

Two sources had told Reuters of the planned tests, which will be carried out sometime next year. Supposedly, this would make the launch the largest that a company conducts before 2020, with so many others vying for the same thing. Just for comparison, Google’s Waymo division only has about 60 driverless vehicles on the road right now.

Tesla would perhaps be at the lead, but its vehicles aren’t fully autonomous at the moment, so those can’t exactly be counted. In any case, the tests will involve having Lyft use Chevrolet Bolts equipped with the driverless technology for ride-sharing all over the country, according to sources. Even then, however, it would seem that there are no plans to actually start selling the Bolts to private customers.

According to what Mike Ableson, a GM executive told Reuters back in November, the early models would be far too expensive to make any kind of financial sense. Just one would cost six figures, which very few would be able to afford.

"If you assume the cost of these autonomous vehicles, the very early ones, will be six figures, there aren’t very many retail customers that are willing to go out and spend that kind of money," Ableson said. "But even at that sort of cost, with a ride sharing platform, you can build a business."

Aside from the financial benefits, Futurism notes the lives that it could be saved from having so many autonomous vehicles on the roads. Ride-sharing is already considered a safer form of transportation and driverless vehicles adds to that significantly.