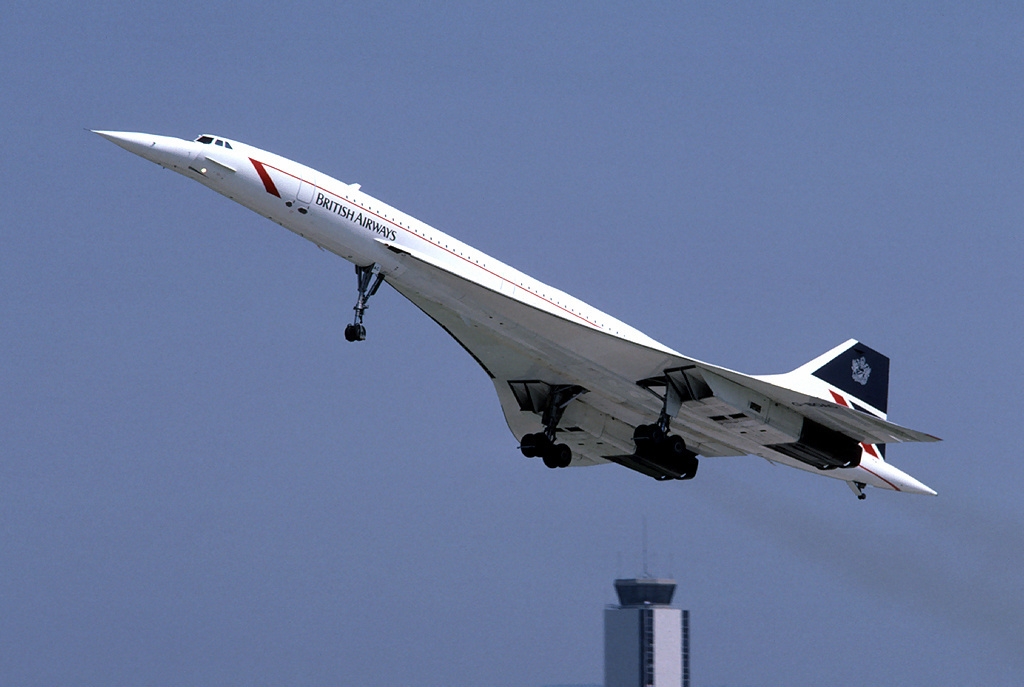 Supersonic travel has been possible for quite some time, but it hasn’t exactly been accessible to everyone. The company called Boom is attempting to change that with an XB-1 supersonic aircraft that can travel from Sydney, Australia to Los Angeles, California in under six hours. The real name of the aircraft is XB-1 Supersonic Demonstrator, but the company just calls it “Baby Boom.”

For decades, the fastest commercial supersonic aircraft that flew through the skies is the Concorde, which actually first took flight back in the 70s, TechXplore reports. For comparison, modern commercial airlines, as they are known today have been around since the 60s. With that 10-year gap, one could be forgiven for thinking that everybody should be zooming around the world in supersonic speeds by now, and yet this hasn’t happened.

The Concorde itself is based on technology that should really have been phased out by the mid-90s, and yet up until recently, it was the premiere choice for those who want to go hopping between continents in a hurry. Fortunately, there is hope in newcomers to the supersonic industry. Enter the “Baby Boom,” which the creators are saying is 10 percent faster than the Concorde.

Supersonic flights are typically more expensive than their regular airline counterparts, Traveller notes, with London-New York flights costing around $7171 in the 90s. The biggest reason for the absurdly high flight fees is how it cuts flight time by up to a half or more, easily cutting several hours of air time.

By being substantially faster than the Concorde, the folks behind “Baby Boom” are already claiming that it is the single fastest civilian aircraft in the market. For a quick hop from Sydney to New York, passengers would have to pay around $6,500. New York to London flights would last about 3.5 hours, Daily Mail reports, and would cost about $3,300.