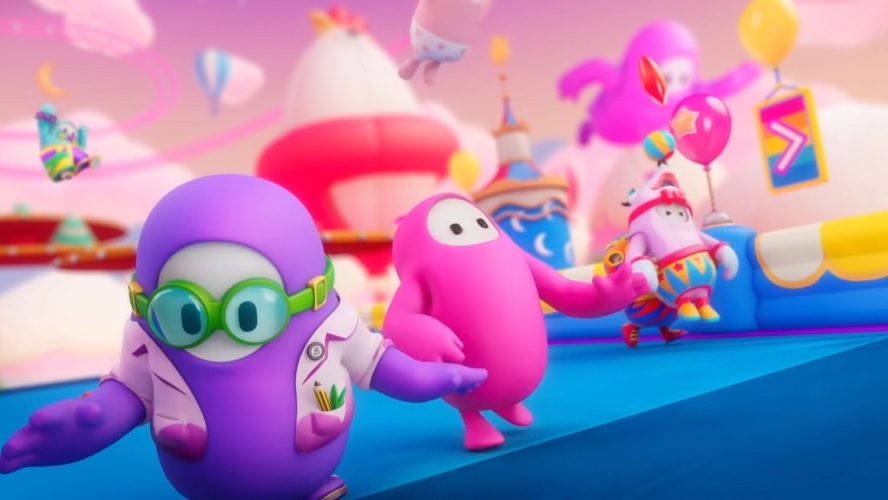 Some fans may have thought that the release of “Fall Guys” season 6 would coincide with the launch of the game’s Nintendo Switch and Xbox versions. While the slate of new content for the new season is already live, developer Mediatonic clarified that fans still have to wait for new versions of the game.

Mediatonic announced the new content and features added to the game in season 6 in a blog post earlier this week. But the developer also confirmed that “Fall Guys” is not coming to the Switch and Xbox consoles this year in the same announcement post.

“We know everyone’s excited about Fall Guy coming to Nintendo Switch and Xbox, with good reason,” Mediatonic said. “There's been a lot of speculation on social media connecting these new console releases to the Season 6 launch and we want to clarify that that's not the case.”

On the bright side, the studio assured Switch and Xbox fans that launching “Fall Guys” on these platforms is one of their top priorities. Mediatonic did not mention a specific release date or even a launch window for these ports, but the developer said more information should be available in 2022.

“Fall Guys” was originally planned to launch on Switch, Xbox One, and Xbox Series X/S last summer until Mediatonic announced last April that the original launch time frame was “just too soon for us to include all of the tasty new features we're working on.” Since then the ports’ release window has been a mystery, and that has not changed with only a few weeks left in 2021.

However, Mediatonic said delaying the game to an unknown date would allow them to work on more features like crossplay. For a multiplayer game like “Fall Guys,” such a feature might be worth the wait.

“Fall Guys” is practically a battle royale game. But in some ways, it is even more chaotic than the typical BR games where each player is armed with guns and other weapons. Each match has up to 60 players who all have to survive the challenges of every round with game mechanics similar to over-the-top obstacles from game shows like “Takeshi’s Castle” and “Wipeout.”