Facebook Contributes To The Drug And Prostitution Trade, Marijuana And Sex Offered 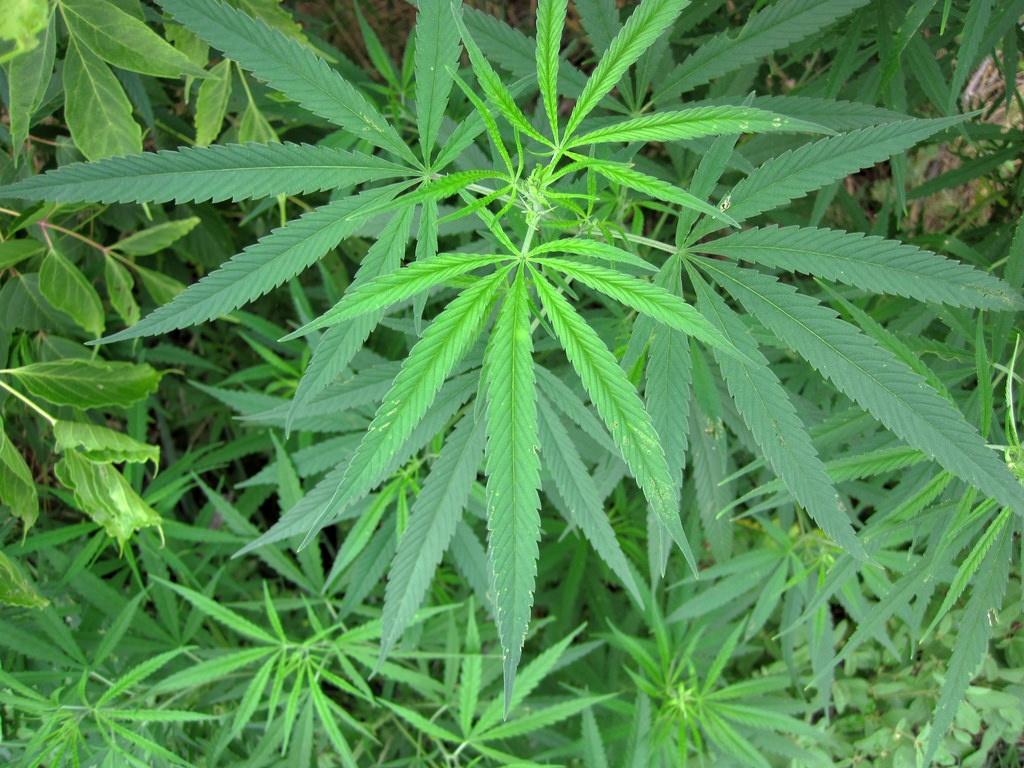 Facebook just launched a new feature that’s a mix between Craigslist and eBay called “Facebook Marketplace.” It’s meant to be a friendly place to conduct peer-to-peer sales, where users can settle on the price and even arrange to meet. Unfortunately for the social media site, certain unsavory elements are now using the feature to sell drugs and sex, which are blatant violations of Facebook’s terms of service.

“Marketplace” is supposed to work on a relevancy basis, where users get items on their feeds based on what nearby sellers are offering, Tech Crunch reports. In turn, users can offer their own products to be seen by others in their area. One of the best things about the fact that Facebook is offering this feature is the absence of anonymity. Buyers know exactly who there are buying from via profiles, though this isn’t entirely foolproof as pictures and names can still be faked.

The feature was launched in the UK, U.S., Australia, and New Zealand today via mobile platforms. If the service takes off, Facebook is intending to roll it out worldwide. Even before then, it would seem that the feature is already attracting several seedy transactions.

Among the recent listings that have been added to “Marketplace” involve animals, drugs, women in suggestive poses, and infants, Business Insider reports. At this point, it can be difficult to distinguish those who are selling actual products and those who are just messing around. This is the internet, after all.

In any case, Facebook’s terms of service for the feature and its entire social media platform in general expressly prohibits all of these offerings. When asked about what they were going to do to moderate the listings, all Facebook can do is to have its employees closely monitor the products and services offered. It will also be relying on users to report the offending sellers, which will lead to the removal of their posts.