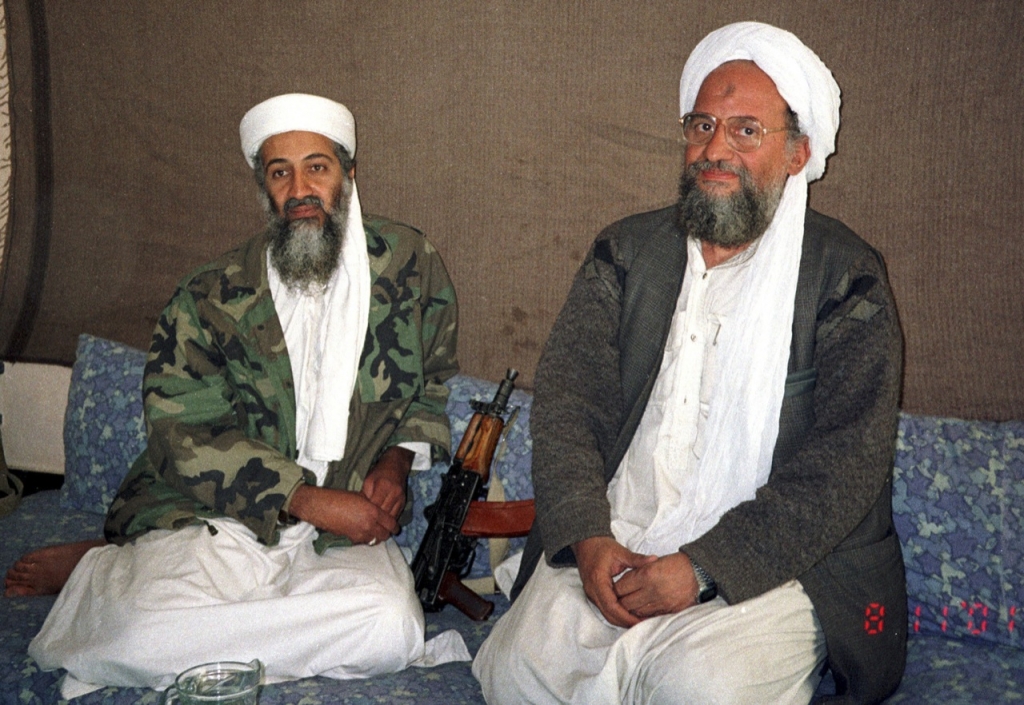 With increasing pressure from both local and the international community, tech giants like Facebook, Google, and Twitter are forced to act on online content that could be considered offensive or dangerous. As a result, a database on content affiliated with terrorism and terrorists is being built. Some of the materials collected include pictures, social media accounts, websites, and videos.

The purpose of the database is to gather relevant information on groups that appear to be recruiting for extremist causes, regardless of affiliation, The Verge reports. This will then make it easier to identify any potential hub for activities related to terrorism and then remove them from showing up on any of the tech companies’ respective platforms.

In a joint blog post, the tech giants noted how the spread of extremist views on the internet have paved the way for the recruitment of susceptible individuals to join radical groups or to adopt extremist views. As such, any such content will be suppressed.

“There is no place for content that promotes terrorism on our hosted consumer services,” the post reads. “When alerted, we take swift action against this kind of content in accordance with our respective policies.”

The last time tech giants came together to pursue a common goal was the unanimous effort at eradicating the presence of child pornography on the internet. Using methods similar to identifying and flagging such contents, the same approach will be adopted this time and applied to terrorism.

In the past, Facebook, Twitter, YouTube, Google, and Microsoft have all resisted any interference from outside parties with regards to how they operate, Reuters notes. However, when confronted with the reality of the impact of their policies and the mounting pressure from governments worldwide, these companies finally had to give in.

The most recent example is the warning by the EU Commission for tech giants to start acting on hate speech. Otherwise, legislation will be created specifically to force companies to take action.