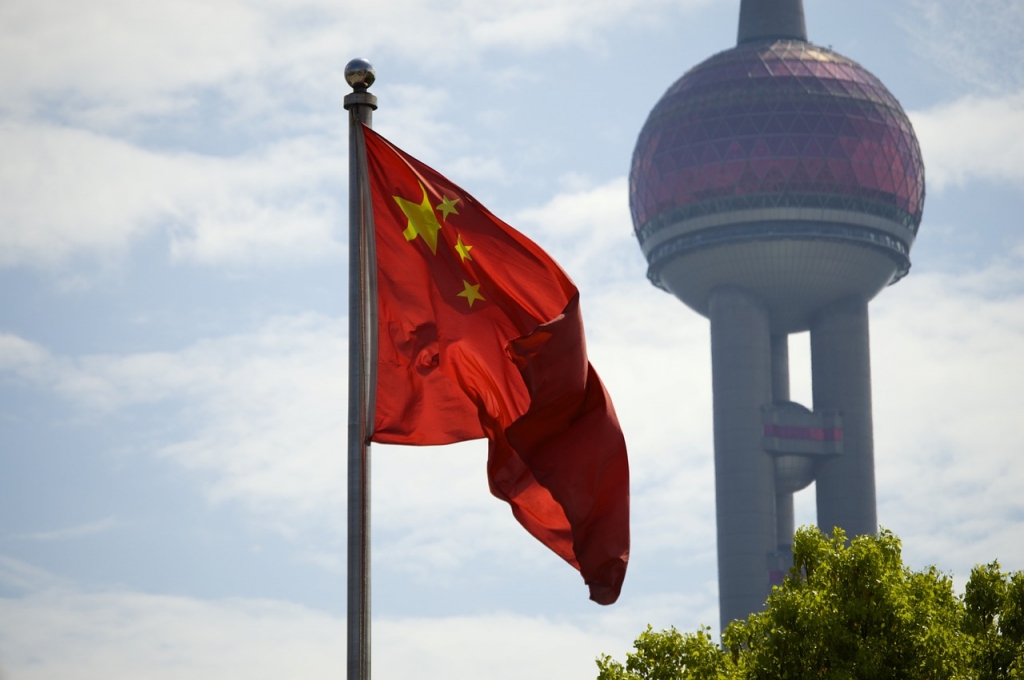 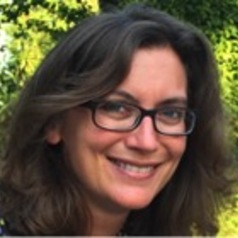 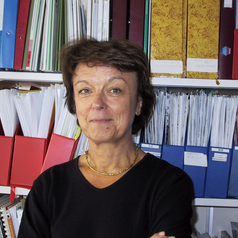 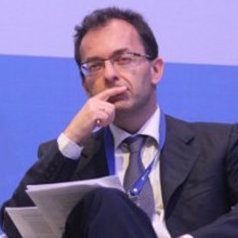 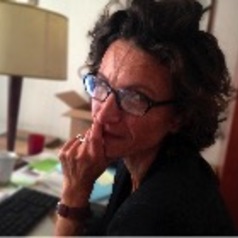 This article is from the “International Economics Campaigning” series of The Conversation’s partnership with France’s Research Centre in International Economics (CEPII), a CEPII-La Tribune-The Conversation-Xerfi-Canal partnership. Andrea Goldstein, adjunct professor at the Catholic University of Milan, and Françoise Lemoine, advisor at CEPII, are specialists in the Chinese economy. They answer questions from Isabelle Bensidoun and Jézabel Couppey-Soubeyran, CEPII economists.

Isabelle Bensidoun, Jézabel Couppey-Soubeyran: China is now the world’s second largest international investor, after the United States. How has its investment changed in recent years?

Initially, investors from China focused on natural resources, particularly in Africa and the developing world, but their focus has now shifted to manufacturing and services, in Europe and the United States.

What are Chinese companies looking for through these acquisitions?

First, they seek patents, brands and know-how. This reflects the priority given to technological catch-up in the government’s “Made in China 2025” plan, which was adopted in 2015. What Chinese companies mainly want is to improve their supply, including in their own market where foreign brands are sought after, and meet the demand of a rapidly expanding middle class that is increasingly exacting in terms of quality, safety and image. A typical example is the powdered milk factory currently built in Brittany, whose entire production is destined for the Chinese market.

Is this activism causing concerns?

Yes, quite a few. In particular, there is concern about the role of state-owned enterprises, which are seen as an instrument for political pressure. Europeans are alarmed at the possibility of the Chinese controlling major infrastructure, such as electricity generation and distribution, or sensitive technologies.

There is also a fear of impoverishing the European industrial system if these companies intend to transfer production to China’s domestic market, where social protections are weak and labour rights and environmental standards are poorly respected.

Finally, there is outrage over the asymmetry between the European market, which is open to Chinese companies, and the difficult-to-penetrate Chinese market. While Chinese investments in Europe are soaring, Europe’s are stagnating in China.

How does this anxiety materialise?

For the time being, Germany and China is where tensions have mainly increased. At the end of 2016, Berlin blocked the purchase of two gems of the German high-tech industrial sector: Aixtron, the semiconductor equipment manufacturer, and a subsidiary of the lighting company Osram.

Last year we saw the rise of Chinese capital in hotels (Accor Hotels) and leisure property Pierre & Vacances, as well as the acquisition of a majority stake in the SMCP (Sandro, Maje, Claudie Pierlot) fashion group. These operations have been met with mixed feelings, between satisfaction and mistrust, and sometimes triggered the vigilance of the public authorities.

In Italy, the phenomenon is less controversial, although the Chinese have significant investments in many sectors: they are in control at Pirelli and several priced fashion or machinery companies, and have significant participation in the energy sector (40% of Ansaldo Energia and 35% of CDP Reti).

How can we promote reciprocal openness between China and Europe?

A first step would be to introduce reliable, transparent rules at the global level that ensure equal treatment of all companies, whether local or foreign, which is far from being the case in China.

A second step would be to establish shared European principles: what should be done when an investment seems motivated by aggressive industrial policies and backed by public subsidies? How can we avoid a “race to the bottom” between EU member countries, each lowering the demands facing Chinese groups wishing to set up shop in Europe?

The rise of overseas investment is one manifestation of China’s growing economic power, and as we have seen it arouses many concerns. However, for European companies it is also a welcome source of funding to enable more development. Closing the borders would create a risk of escalation at a time when Donald Trump has repeatedly stated that the US and China are in an economic war.

Blind optimism is not the right thing either. France – like other European countries including Germany – has a legal basis for protecting itself against certain types of foreign investment. But the lack of agreement at European level on a common policy in this area is likely to leave the advantage to Chinese decision-makers.

Françoise Lemoine, Isabelle Bensidoun, and Jézabel Couppey-Soubeyran do not work for, consult, own shares in or receive funding from any company or organization that would benefit from this article, and has disclosed no relevant affiliations beyond the academic appointment above.