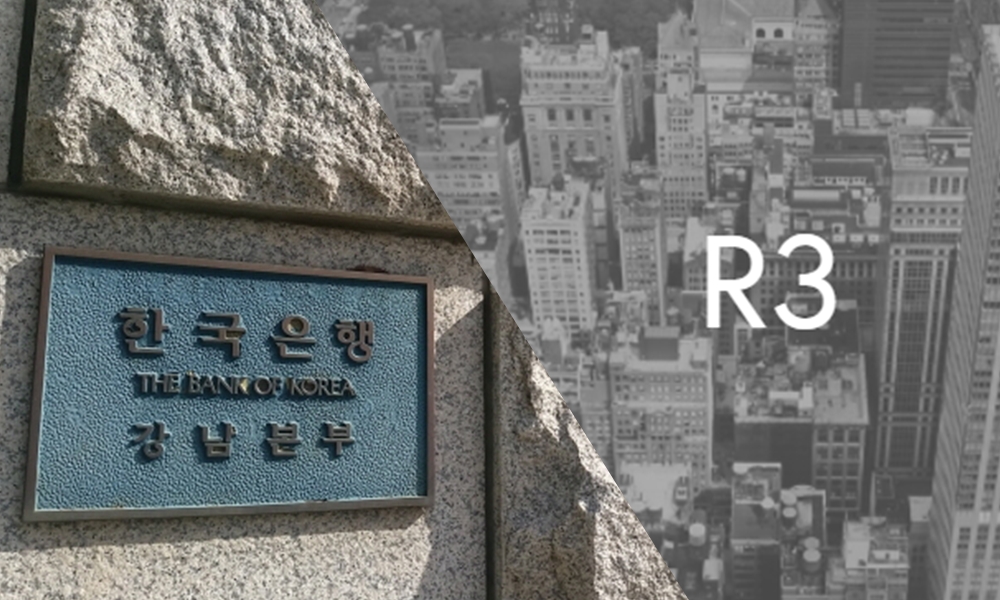 The Bank of Korea said it will carry out the Proof-of-Concept project with R3 consortium by using blockchain technology.

Kim Jung-hyuk, head of the e-finance planning team at the Bank of Korea's Financial Supervisory Service, said in Digital Money 2017 conference held on the February 20th by EconoTimes and THEblockchain, "As a central bank, we were looking at different ways to utilize the blockchain technology."

"We recently decided to proceed with the proof-of-concept with R3 Consortium and once the final decision is made internally, the specific scope and schedule of the project will be announced," he added.

Since the establishment of the Korea Financial Services Network in 1994, there has been a need to improve or rebuild the system due to the complexity of the work environment and the deterioration of the system due to the continuous expansion of functions. The Bank of Korea (BOK) has previously indicated that it will build a next-generation banking network by 2020 and utilize the blockchain technology to execute this strategy.

Meanwhile, the Bank of Korea has launched a task force team (TFT) to overlook the issuing of the digital currency.

The TFT will examine the effect of digital currency on the monetary policy of the Bank of Korea and its financial stability, and a separate technology research team will be looking into how to issue, circulate, and regulate the trading of the digital currency, Kim said. He further added that BoK plans to organize a working group on other issues such as the invasion of privacy.