Europe is going grey: can EU countries work together to care for their elderly? 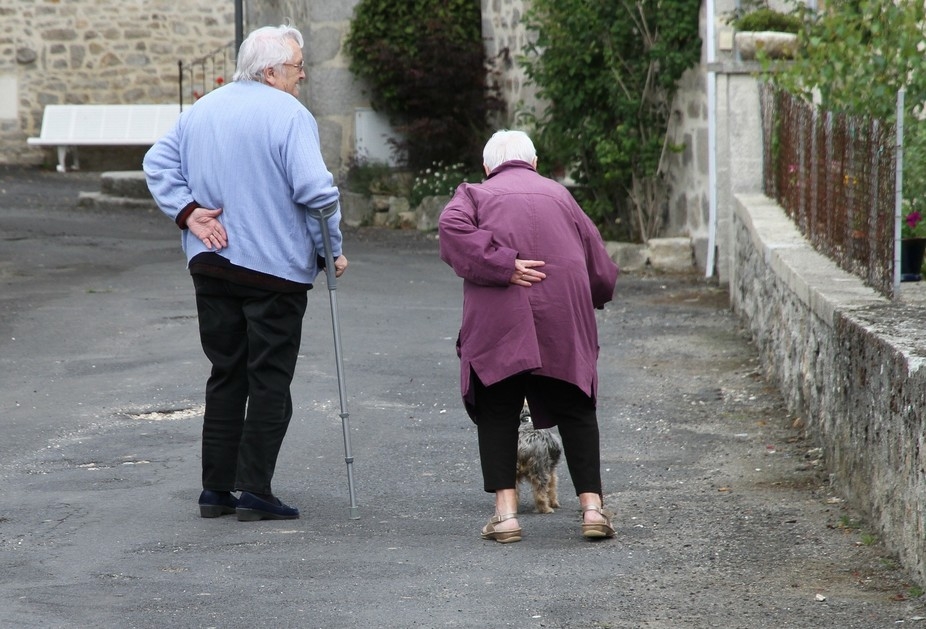 How can Europe best take care of its elderly? BM10777/Pixaby 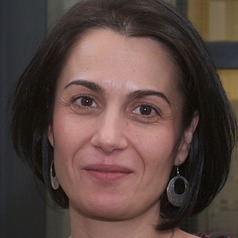 European societies are ageing. In 1950, only 12% of the European population was over age 65. Today the share has already doubled, and projections show that in 2050 over 36% of Europe’s population will be 65-plus years old.

The culprits are fertility rates and longevity. In the past, a woman in Europe had on average more than two children. Since 2000, the fertility rate has fallen below that threshold. Europeans are also living longer now: 78 years on average, up from 66 years in the 1950s.

Prolonged human life is a sign of Europe’s prosperity, but combined with the region’s low fertility rate it is also creating an array of social and financial problems for the continent.

Perhaps most critical is the fact that the share of working people who can provide care to the older persons is shrinking, even as the number of people needing care grows.

This imbalance between demand and supply, which leads to shortages in nurses and other professional care providers, is already challenging the fast-ageing countries of Germany, Finland and the United Kingdom.

The increased demand for care will also require significant financial resources. In 2014, OECD countries were spending on average 1.4% of GDP on long-term care, but these costs are projected to rise substantially through, reaching 6,4% by 2060.

Public spending on long-term care is highest in the Netherlands and Scandinavian countries (where it costs 3% to 4% of GDP) and lowest in Central and Eastern Europe. In Poland, Hungary and Estonia, less than 1% of GDP is spent on long-term care.

This difference in expenditures reflects not only the share of the population that’s ageing but also the diversity of long-term care systems in Europe. The Netherlands and Scandinavian countries, for example, have well-developed systems of formal care for older persons, which offer a broad range of government and private-sector services at home or in institutions.

In Central and Eastern European countries, on the other hand, elderly care is largely seen as the responsibility of families. In these countries, as in Mediterranean countries, an elderly person who needs daily care for a lengthy period of time will most likely move in with children or relatives, who provide social support and arrange medical assistance when needed.

This informal care system is facing new challenges in the modern era, too. Women, who around the globe have traditionally played the family caretaker role, are increasingly working outside of the home, further reducing the number of family members available to provide informal care for older persons. A presentation about a retirement home in Bulgaria, a country that relies on informal care to help the elderly. US Army/Flickr, CC BY-SA

Even as they seek to grow their stable of professional long-term care providers, countries are endeavouring to make informal family-based care – which is believed to be more beneficial for older people and exert a lower social cost – more feasible.

In Germany, unpaid caregivers have the option to reduce their working hours with a medium-term paid-leave benefit. In the Czech Republic and Ireland, there are tax exemptions for informal care givers to compensate for their efforts.

This type of support will continue to play an important role in both Western and Eastern European countries. But it also raises questions about quality control. How do countries know that their elderly are being given adequate care? And who monitors their well-being?

Informal caregivers, such as family members and neighbours, generally do not have specialised training, which means that overall they lack skills and knowledge about recognising symptoms and thus, about the type of health-care needed.

As the designated protectors of individual rights and social values, governments still have the obligation to monitor informal care provision and ensure that its elderly citizens are in good hands. Establishing quality-monitoring mechanisms in informal care is itself a formidable challenge.

Today’s seniors are not passive in this process. Widespread digitisation of society and higher tech-savviness has given older people better access to information, which may increase their expectations for the quality and type of care they should receive. Across Europe, from the wealthy west to the developing east, there are always competing demands for public resources. Any money spent on growing long-term elder care systems could also be used to meet other pressing social needs – launching new public-health or environmental programmes, for example.

In Western Europe, where extensive care structures are already in place, their increasingly hefty price tags will make them difficult to sustain in coming years as the population in need continues to balloon.

At present, as each country begins to ponder a future in which its population is working less but needing more, it is still unclear whether their paths forward will converge. Europe could respond to its divergent but shared problem with a unified response, perhaps via the European Commission, which executes all European Union programming.

To date, the Commission has begun stimulating cross-country collaboration on elderly care with such supranational platforms as the European Innovation Partnership on Active and Healthy Ageing, a portal that helps institutions, professionals and researchers in the healthcare and ageing field to find training resources, best practices, care models and the like.

This is a relatively small step towards grappling with a region-wide social problem. But one immediate hurdle to working together on care for the elderly is the fact that the European Commission has no mandate over healthcare; every EU member state is free to decide how to arrange its own healthcare provision.

In the past, the EU has responded to the need for coordinating similar national issues such as agriculture, for example, by defining subsidies, regulations and investments for EU countries.

A similarly, common European ageing programme based on the commitment and initiative of individual countries could work too, helping each EU member state construct a context-specific care system that benefits both their oldest citizens and society at large.