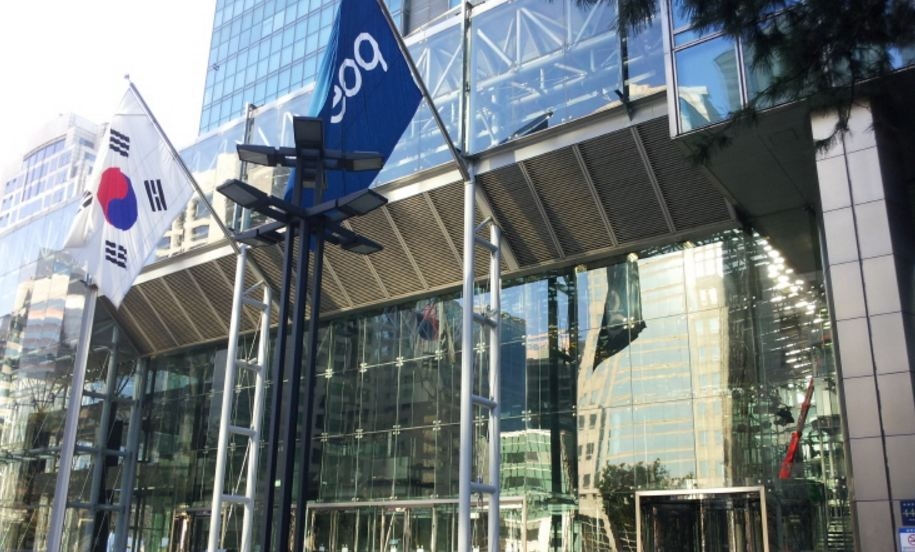 Insurtech, a newly coined term, a portmanteau of “insurance” and “technology” is expected to be the hottest topic in this year’s fintech field. Amidst this growing attention, EconoTimes will be holding a conference focusing on its discussion will be held on March 20th, at the event hall of Seoul Posco P&S Tower.

At the 2nd Insurtech & Blockchain Conference, “Tokyo Marine & Nichido Fire Insurance Co.” which has gained attention for taking the initiative to embrace Insurtech and blockchain will be coming to Korea to share their insights.

Insurtech which is still in its infant stage in Korea will be carefully examined and scrutinized. CEO of one of the pioneering firms for Insurtech in Korea, the “Small ticket,” Kim Jung Eun will make a topic presentation under the title, “Rethinking about Insurtech.” Through the presentation, she will shed new light on the role of Insurtech in the Korean Insurance ecosystem and introduce measures for sustainable innovation in the insurance industry from the startup point of view.

There will be a separate presentation for blockchain, the rising star in the insurance industry. “Enterple,” a professional technology firm will discuss the changes of blockchain and how to make use of it under the theme, “Cloud blockchain for Insurance Industry.”

Also, “Celent,” a professional research and consulting company, under the theme of “Insurtech and blockchain’s Present through global cases,” will pinpoint the major Asian Insurance companies’ mindset and introduce anticipation for new challenge and the following concerns.