Dwight Howard or Mo Speights; Which candidate is the better pick for the Lakers? 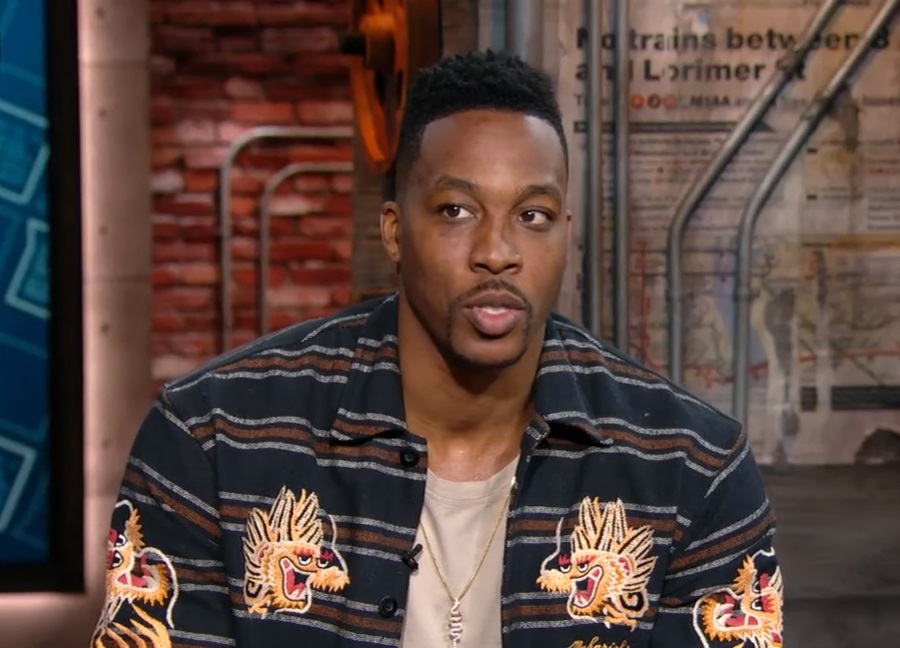 Dwight Howard is now being considered by the Los Angeles Lakers as a potential replacement for DeMarcus Cousins after the center suffered a torn ACL. Along with Howard, Joakim Noah and Mo Speights are reportedly going to have an individual workout session with the Lakers to evaluate which options are best for the team.

What’s more, there are also rumors that Marcin Gortat might be on the Lakers’ list of possible center backups as well, but the aforementioned three have been confirmed for the said workout. Although Dwight Howard holds the most talent out of the four, he’s still not the best pick for the Lakers given his previous antics and behavior.

The 33-years-old has time and again showed that he couldn’t settle on the role that a team would demand of him. Instead, Dwight Howard would usually insist on touching the ball rather than screening and defending, SilverScreeAndRoll reported.

But Chris Broussard argues that even with his antics, picking Dwight Howard should be a no brainer if they can agree to a vet minimum contract. If he doesn’t fit with the team or doesn’t produce as the Lakers want him to be, cutting him out wouldn’t hurt the team financially.

However, the Lakers should also consider Noah, Speights, and Gortat since these guys can offer solid minutes while Javale McGee takes a breather. Of the three, Speights probably is the best option since he has shown he can space the floor. It can even be argued that he’s more valuable than Dwight Howard since he understands and accepts his position as a role player. Everyone saw that he'd been a solid backup for the Golden State Warriors when he was still with the Dubs.

Mo Speights might be a better option compared to Dwight Howard

There’s also the fact that these candidates will be replacing Cousins’ position. While the Lakers didn’t have big plans for Boogie, they did expect him to produce off the bench and space the floor seeing that he can sink shots from beyond the arc. Speights can also do that as he has a three-point career of 35.6 percent, Lakers Nation reported. He’s not as strong and athletic as Dwight Howard, but his specific skillset does complement the roster of the Lakers.

This is doubly true since James is remarkable when he has someone who can open up the floor for him to freely attack the rim. Add the fact that Anthony Davis is also stellar beneath the rim and it becomes increasingly clear that Speights should be the top candidate rather than Dwight Howard. And unlike Howard, Speights isn’t carrying any unnecessary baggage with him.