Dwight Howard is ‘excited’ about being a role player for the Lakers, coach Frank Vogel said 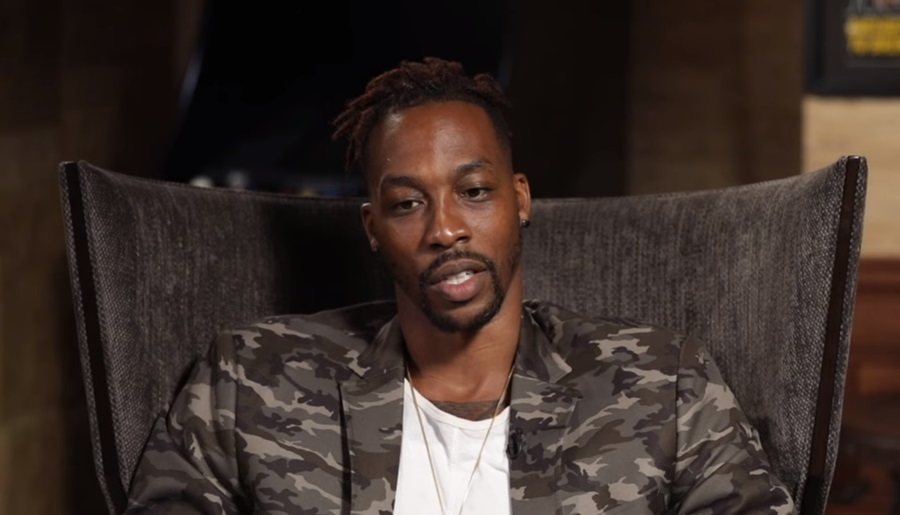 Dwight Howard is currently on the road towards redemption as he tries to breathe new life into his dying NBA career. His addition to the Lakers has been one of the main discussions during this offseason due to his acrimonious history with the team and what sort of impact he can bring to their rotation.

Dwight Howard isn’t the player he once was. But even if he’s half as good as the center that dominated the paint years prior, then that’s all the Lakers need. The team needs a solid role player, anyway, since Lebron James and Anthony Davis are already there to be the offensive threat.

Davis has been vocal that he isn’t interested in playing the five in the regular season so the Lakers need someone who can shore up that position. Dwight Howard is the perfect candidate for that. Or at least, he’s the best option that the Lakers have this deep in the offseason.

Vogel to guide Dwight Howard for his particular role

Coach Frank Vogel certainly thinks so. Vogel recently sat down with Steve Aschburner of NBA.com and spoke about Dwight Howard.

“He’s excited about,” Vogel said regarding the 33-year-old being signed by the team. He added that Dwight Howard has the potential to be one of the best role players in the game. “I’ll be defining what we’ll be expecting of him, in terms of defending and rebounding and screen-setting and lob-catching and all those things,” Vogel explained.

Dwight Howard still needs to prove himself despite all the talk

But while Dwight Howard may be singing all the right tunes now, his true nature will only surface once preseason starts. The veteran has been known to be disruptive on and off the court so even with Vogel’s optimistic view; there’s no denying that there’s some level of wariness on the Laker’s part.

Indeed, the team has signed Dwight Howard on a summer contract that has zero salary protection. He’ll earn $15,000 a day during his tenure, and the team can cut him out should he revert into his previous self.

For his part, Dwight Howard said that he’s looking to redeem himself having gone through a lot of introspection in the past few years jumping from one team to the next. Even Kobe Bryant is convinced that this time would be different. This time, Howard may be ready to be the piece that the Lakers need as they try to battle their way towards Playoff contention.