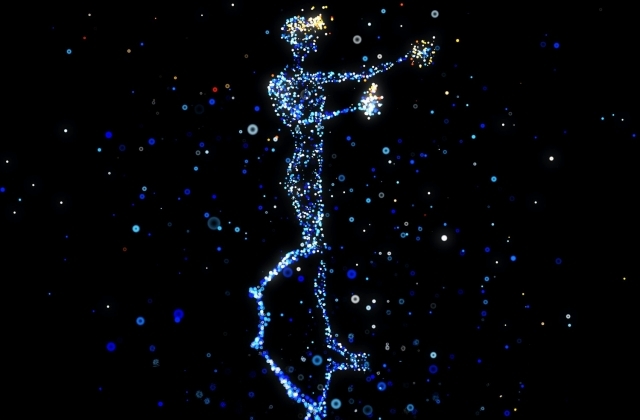 Dunamu, one of the leading fintech companies in South Korea that also operates the cryptocurrency exchange called Upbit, revealed it had activated the beta version of its video chat metaverse platform on 2ndblock.

According to The Korea Herald, a video chat window will pop up automatically on the 2ndblock metaverse platform when the users’ avatars are close by. One of the features is that users can see each others’ actual faces through the webcams.

Dunamu also said that in addition to chatting, users could actively talk with each other through the microphone as well. The interaction of the users is in real-time, and the company notes that this innovation further pushed the boundary between the virtual and the real world.

The company shared that up to 1,000 users can log in to the beta version of its chat service. With the groups, they can organize seminars, exhibitions and even hold concerts on the platform. Dunamu said that its “Spotlight” feature produces loud and clear sounds so users can enjoy virtual concerts as if they are in an actual concert hall.

“Most of the metaverse platforms in Korea don’t have video chat services. So users had to type in words or sentences in order to communicate,” a company official said. “But 2ndblock supports real-time group meetings, providing a face-to-face communication channel, and we are thinking of forging a partnership with entertainment agencies and art institutions to fuse together K-pop and art business, and the metaverse.”

In any case, there are 20 avatars to choose from at 2ndblock, so when people register, they can pick the one that is closest to their identity since this will serve as a digital representation of themselves. Users can also play games and use any of the five blocs, such as auditoriums, offices, or party rooms, to hold social events.

After the beta test, Dunamu is officially launching the platform sometime in the first half of next year. For those who would like to try the 2ndblock’s beta service, it is available on Facebook, Google, Kakao, or Apple accounts.

Finally, Pulse News reported that Dunamu’s beta service for 2ndblock is different from other metaverse platforms because it can connect the virtual and real worlds through unrestricted movements of the avatars. The company will keep on upgrading the platform to expand the metaverse ecosystem and offer the best service before its official launch.