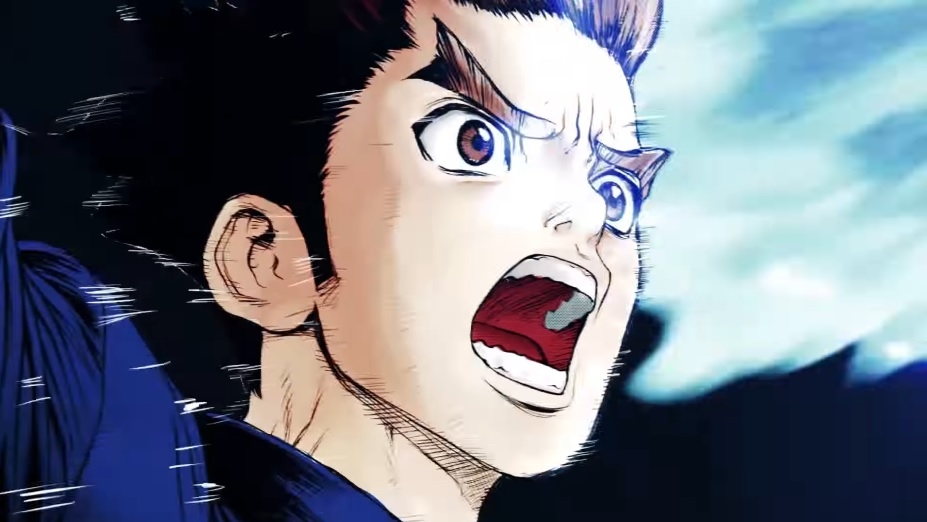 “Dr. Stone” chapter 170 leaks confirm that Dr. Xeno’s group led by Stanley will gain some victories. Aside from successfully hijacking the Perseus, they will also eventually learn where Dr. Senku is bringing their leader.

The first pages of “Dr. Stone” chapter 170 provide an update on Matsukaze’s condition. It can be recalled that he sustained a serious injury in the previous chapters, and it will start to hurt him badly to the point that he is unable to walk any longer.

Stanley will agree to bring Matsukaze to the Perseus’ infirmary to be treated. The “Dr. Stone” chapter 170 scans show Stanley plans on using Matsukaze as leverage when negotiating with Senku. If Matsukaze dies, Stanley thinks, they can just throw him out onto the ocean. Also, Stanley aims to force Matsukaze in revealing Senku’s destination to rescue Xeno.

Despite being injured, Matsukaze musters the strength he still has to make sure Ginro is fine. Matsukaze finds Ginro and tells him he should remain hidden, which he manages to do for the most part of “Dr. Stone” chapter 170. Matsukaze hopes that he can secretly gather more information from the enemies this way. However, Ginro fails to accomplish the task in a rather comedic fashion.

Later in “Dr. Stone” chapter 170, Stanley’s group finds a way to communicate with Matsukaze in an interrogation. In a sheet, Xeno’s associates draw Senku and an arrow pointing at an illustration of the Earth meaning to say where is the Kingdom of Science founder. They want to know where Senku is bringing Xeno. Matsukaze is firm on not giving away any information even when Stanley points a gun to his head. Ginro, who is watching the interrogation while hiding, gets excited upon realizing where Senku is headed. He then jumps out and screams they are going to South America.

“Dr. Stone” chapter 170 leaks also confirm there will be an update on what’s happening in the boat carrying Xeno. While he is still tied up, Senku will start a conversation with him where members of the Kingdom of Science learn that their enemies have also known that the petrification may have something to do with the moon. The chapter ends with a map illustration showing Senku’s group approaching South America while the Perseus is closely following them.

Fans reading “Dr. Stone” chapter 170 leaks should note that the summaries they find online are based on fan translations. While this will give them the main premise of the next chapter, it is still advised to wait for the official English copy that will be released online.

Fortunately, Weekly Shonen Jump chapters are getting released early this week. “Dr. Stone” chapter 170 will be available online, through Manga Plus and VIZ, on Friday, Oct. 16.