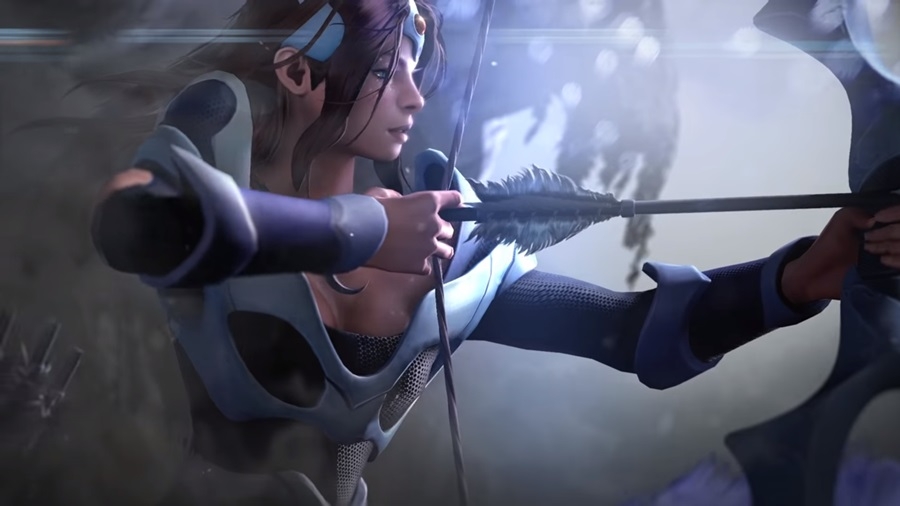 Photo via Screenshot of dota2/Youtube

The “Dota 2” community has been asking Valve time and again to provide some form of solution to the persisting presence of smurfing, account buying, and overall toxic behavior. Now, the company is finally rolling out some serious algorithms to catch the culprits that have been the cause of frustrations among the game’s player base.

To start off, “Dota 2” will now require players to enter a unique phone number on their steam account so that Valve can monitor it effectively. Those who do not follow this requirement will not be allowed to queue until they comply.

Vale is also looking at a player’s conduct score over time and combining other data to determine if someone bought a boosted “Dota 2” account. For instance, if you’re someone who has a high win rate and got that win rate drop by a significant margin in such a short time, you’re likely going to hit by the ban hammer.

Say, your “Dota 2” account registered a 75 percent win rate from January to March, but in April, that performance dropped to 25 percent and hasn’t recovered since. Valve will likely tag you as someone who bought an account from a skilled player. After all, if your skills reflect your win rate, then that nose dive shouldn’t have happened. No skilled player will ever allow such drop to occur unless the account has been sold to someone who isn’t as proficient as the original owner.

This isn’t just the data they’re looking, however. “Dota 2” bans will also affect someone who has a poor conduct score. Some have even been hit a by a twenty-year ban, which got the community elated that Valve is finally taking out the trash.

Aside from this, “Dota 2” is also looking to improve the overall experience in rank role matchmaking. One improvement that’s being implemented is the disparity of skills between roles.

What Valve is doing is that they’re pairing players that are in line with what roles they mean to occupy. That means that an Archon 3 account will not be paired with, say, a Legend 1. That goes to other roles as well.

Valve is also making sure that someone who queues up as support actually picks and plays support and not troll around and select a carry. A role report function is already in place that would allow players to report trolls that abuse the system. Suffice to say that the “Dota 2” community is responding positively to these changes as it will make sure that toxicity is drastically decreased. And with Valve further monitoring the data they’re receiving in the months to come, it appears that this popular MOBA game will finally be enjoyable for anyone who is genuinely trying to improve their game.