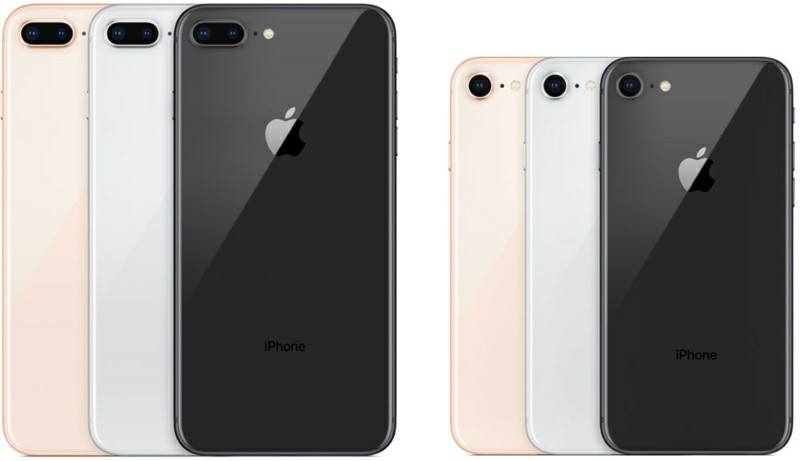 It looks like Apple will soon be dragged into a legal fight against President Donald Trump and the US Department of Justice. The point of contention this time is the company’s alleged refusal to cooperate with investigators on last month’s shooting incident at the naval base in Pensacola, Florida.

President Donald Trump took to social media to announce his displeasure over Apple’s refusal to unlock the encryption on the iPhones used by the shooter. The POTUS hinted that the company should reciprocate the government’s efforts in helping its business.

“We are helping Apple all of the time on TRADE and so many other issues, and yet they refuse to unlock phones used by killers, drug dealers and other violent criminal elements,” President Donald Trump tweeted on Wednesday. “They will have to step up to the plate and help our great Country, NOW! MAKE AMERICA GREAT AGAIN.”

Attorney General William Barr is also accusing Apple of basically the same thing, according to The Verge. The tech firm reportedly did not provide “substantive assistance” to the FBI to unlock the killer’s phones.

However, Apple claims that it has been assisting the FBI with the Pensacola case since December. The company even handed over gigabytes of data to the investigators of the case and has not hidden any information related to the phones. The company also stated that it has responded timely with each request from the FBI.

“We responded to each request promptly, often within hours, sharing information with FBI offices in Jacksonville, Pensacola and New York,” Apple said in a statement, as reported by The Verge. “The queries resulted in many gigabytes of information that we turned over to investigators. In every instance, we responded with all of the information that we had.”

That’s why the company said it was surprised by Barr’s accusation that it “has not given any substantive assistance.” In fact, the FBI only recently asked for assistance.

“The FBI only notified us on January 6th that they needed additional assistance — a month after the attack occurred, “ Apple added. “Only then did we learn about the existence of a second iPhone associated with the investigation and the FBI’s inability to access either iPhone. It was not until January 8th that we received a subpoena for information related to the second iPhone, which we responded to within hours.”

Apple also said that it’s impossible to unlock someone’s iPhone without the codes as the system has been designed that way. There is no backdoor to speak of, one that could be used to gain entry into the phone’s encrypted system.

“We have always maintained there is no such thing as a backdoor just for the good guys,” the tech company explained. “Backdoors can also be exploited by those who threaten our national security and the data security of our customers.”