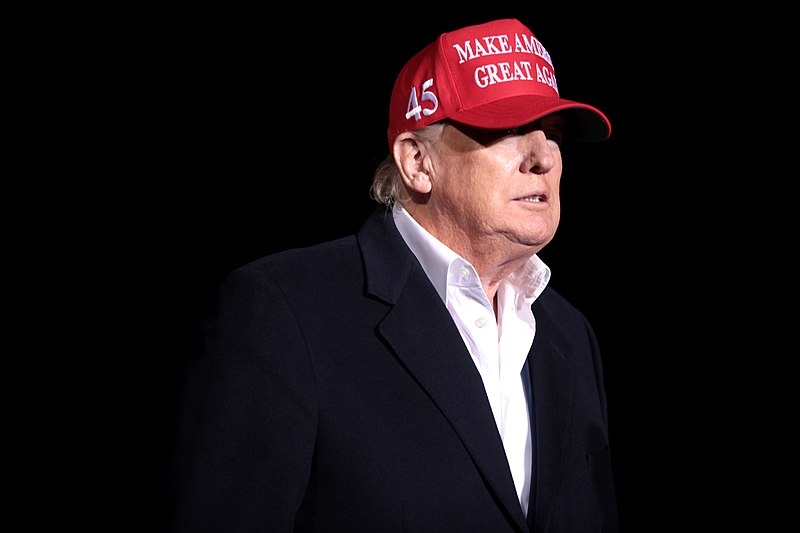 The congressional committee investigating the January 6 insurrection at the Capitol has discovered more details regarding the activity of former President Donald Trump following the bitter 2020 elections. Democratic Rep. Jamie Raskin, who serves on the committee, reiterated that Trump will face the consequences for his actions.

In an interview with Salon to discuss his upcoming book, Raskin touched on the fact that Trump has yet to be prosecuted or brought to justice for his involvement in the Capitol insurrection. Dean Obeidallah pressed Raskin on how DOJ Attorney General Merrick Garland appears to be silent despite calls for him and the department to investigate Trump for potential crimes.

Raskin agreed that he was surprised that the Justice Department has kept mum on whether it was investigating the former president. The Maryland Democrat explained that there were also overlapping conspiracies among the right-wing militia groups such as the Proud Boys and Oath Keepers to overthrow the US government.

However, Raskin also struck an optimistic note, saying that the former president will ultimately face the consequences for his actions on January 6.

“Trump will get his comeuppance. I know how maddening and frustrating it is to people. I share that feeling, having been an impeachment manager. I mean he’s as guilty as sin. He’s a one-man crime wave and it’s amazing that his dad’s money and this pack of lawyers he travels with have been able to get him off everything up until now. But I’m with Dr. King that the arc of the moral universe is long, but it tends toward justice. It’s going to catch up with Donald Trump.

Trump is not only being investigated for the Capitol insurrection and the efforts to overturn the 2020 election results. The former president is also facing investigations in Georgia, New York, and DC. A new court filing has revealed that the Trump Organization’s longtime accounting firm Mazars has decided to drop the company, citing that it can no longer vouch for the company’s financial statements.

Mazars’ general counsel William J. Kelly sent a letter to the Trump Organization’s chief legal officer Alan Garten, informing them of the company’s decision. Kelly said that Trump’s financial statements between 2011 and 2020 are not to be relied on. Kelly cited that the findings by New York Attorney General Letitia James and their own investigation, along with information from both internal and external sources, have brought the firm to the decision.