Donald Trump investigation: Merrick Garland hinted whether or not DOJ is pursuing ex-POTUS 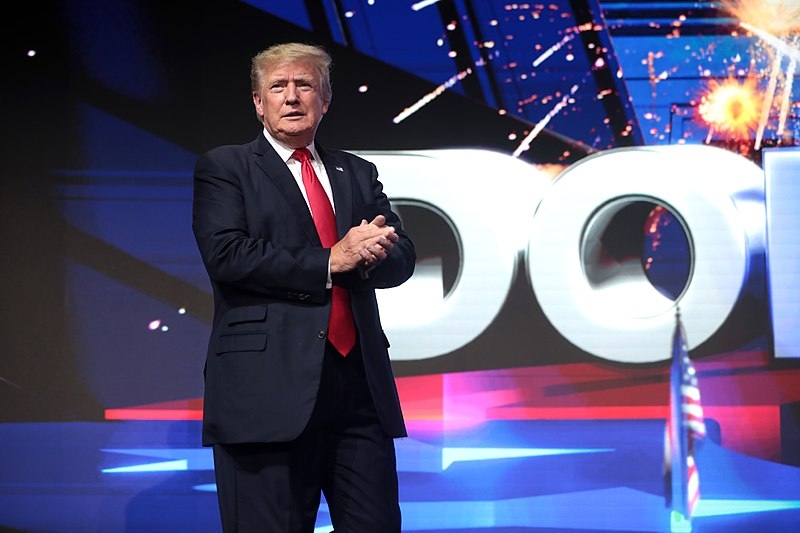 With the House Committee’s investigation into the January 6 Capitol insurrection ongoing, many have expressed frustration regarding the moves of the Justice Department in pursuing indictments. According to The Guardian reporter Hugo Lowell, Attorney General Merrick Garland may have dropped a hint as to whether or not the DOJ is investigating former President Donald Trump.

Speaking on MSNBC over the weekend, Lowell weighed in on the public remarks by Garland the day before the one-year anniversary of the insurrection. Lowell then said that Garland dropped a hint as to whether Trump is being investigated by the agency. Lowell also said that the January 6 House Committee does not know about what is going on at the DOJ regarding Trump.

When host Ali Velshi mentioned Garland’s speech, saying that the attorney general implied that they were willing to go as far and as high as necessary in order to succeed in prosecuting everyone involved on January 6, 2021. Velshi noted that Garland’s mention of the time it would take is what is frustrating many who are looking to see Trump and his allies prosecuted for their actions.

“Yeah, I think the attorney general’s speech was interesting,” said Lowell. “It mentioned Watergate, department officials say that was deliberate and a message of sorts to signal that the Justice Department or Merrick Garland wasn’t afraid of going after the former president when they now have a criminal investigation,”

Meanwhile, a report by the Washington Post revealed that the former president was in constant contact with hosts from Fox News for political advice and also shared their opinions to White House staffers who have expressed frustration at the changes in direction. Trump was reportedly making his decisions based on advice given to him by host Sean Hannity and Jeanine Pirro, among others.