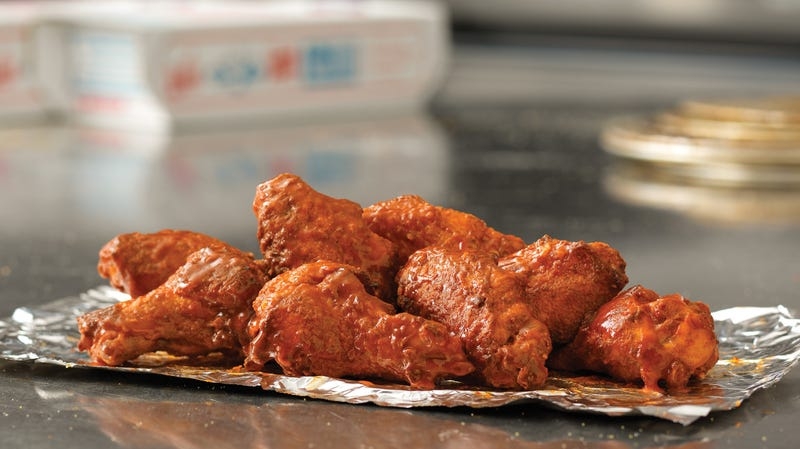 To deal with the soaring cost of ingredients, Domino's will be reducing the number of chicken wings in its $7.99 carryout deal from ten to eight wings instead of raising the price.

Domino's CEO Ritch Allison cited "unprecedented" ingredient cost increases, which according to CNN Business are between 8 and 10 percent higher than last year.

The $7.99 deal currently includes either ten wings or a large three-topping pizza, but the lesser takeout-only deal will take effect in a couple of weeks.

With customers selecting either a pizza or wings for the deal, Domino’s figured it would be an easier option to reduce chicken wings than charging different prices for the varying deals.

As an additional cost-cutting measure, the $7.99 deal would only be available for online orders to track consumer data better and hire fewer employees for taking phone calls.

Plus, customers tend to order more when placing online.

Almost half of Domino's orders are now being made digital and likely to increase further.