Dodge to ditch its Challenger, Charger muscle car models in 2023 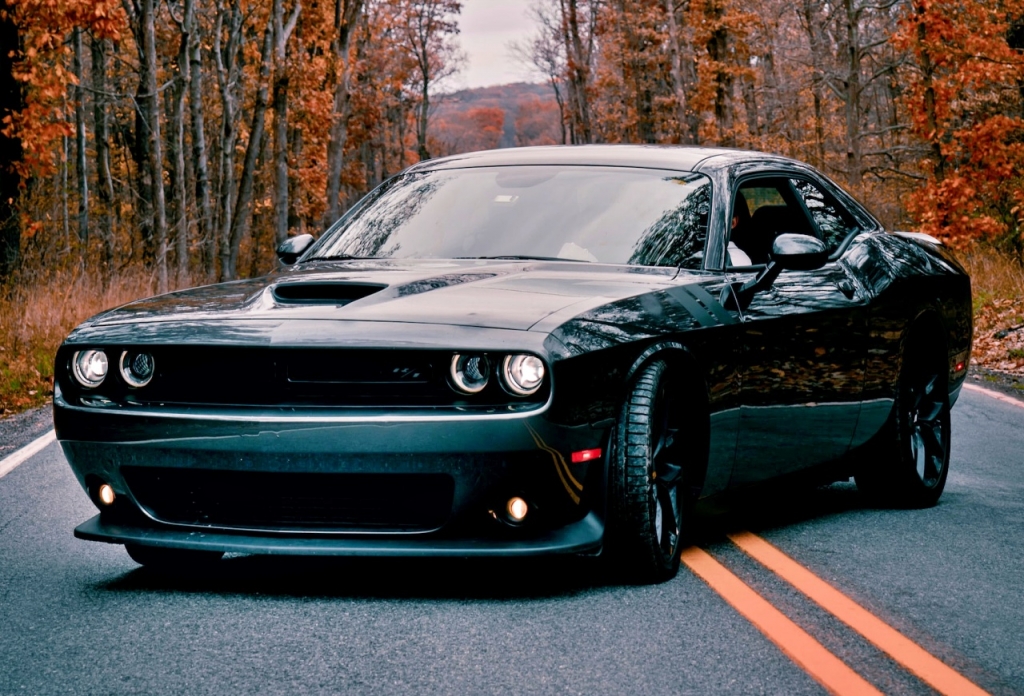 Dodge, an American brand of automobiles and a division of Stellantis, will cease the production of its gas-powered Challenger and Charger car models. The company said the two muscle cars, in their current form, will only be sold until the end of 2023.

The discontinuation of the popular muscle cars will also mark the end of an era for the brand as it shifts to electric vehicles. The Challenger and Charger were well-known names in the 1960s and 1970s, and they were in vogue again after they were revived in the mid-2000s.

As per CNBC, the Challenger model, which features two doors, gained more attention among the two because it was the one that especially struck a cord of nostalgia with car enthusiasts, and its retro-inspired styling could be the main reason for this.

On the other hand, the Charger, which has four doors, also managed to reach achieve significant sales records even while most buyers today are going for SUVs and sedans. It was added that Dodge has also earned profits from its other vehicles that have prices ranging from $30,000 to almost $90,000. Its legendary Hellcat models that produce over 700 horsepower have contributed to its earnings.

“We are celebrating the end of an era — and the start of a bright new electrified future — by staying true to our brand,” Stellantis’ Dodge brand’s chief executive officer, Tim Kuniskis, said in a press release.

He added, “At Dodge, we never lift, and the brand will mark the last of our iconic Charger and Challenger nameplates in their current form in the same way that got us here, with a passion both for our products and our enthusiasts that drives us to create as much uniqueness in the muscle car community and marketplace as possible.”

In any case, it was noted that prior to the announcement of the discontinuation of Challenger and Charger, the Dodge chief has already been warning that the end of such gas-powered muscle cars is coming. He has been mentioning this for years and cited the emission regulations as one reason.

Then again, Kuniskis suggested there is a chance that Dodge may still use the names Challenger and Charger for electric vehicles that they will produce in the future. Perhaps, the name may already be mentioned with the upcoming electric muscle cars that are set to be unveiled in 2024.