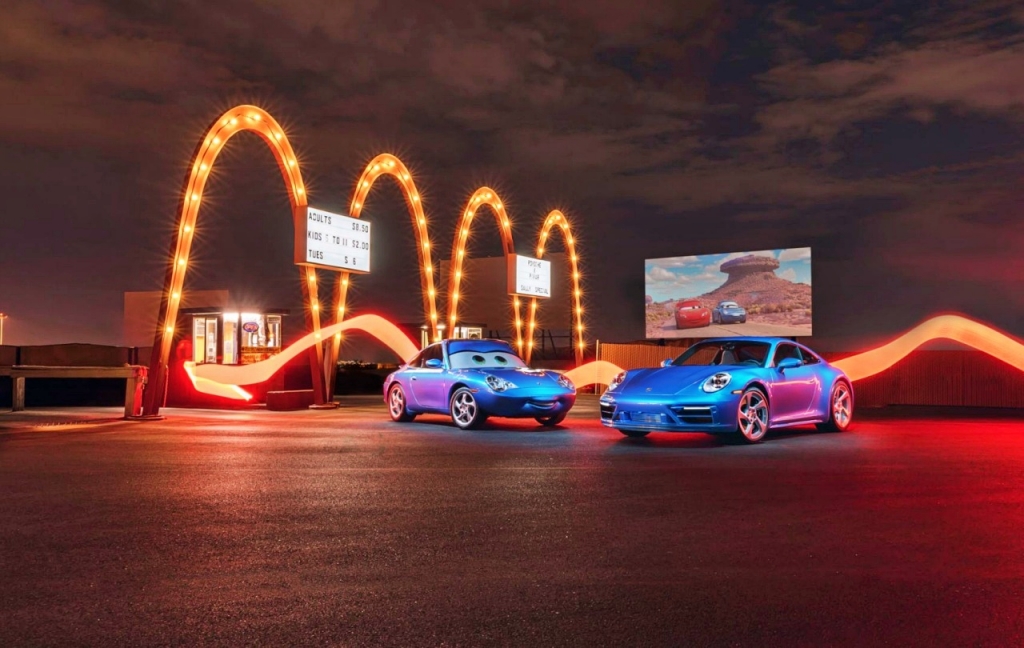 Porsche and Pixar Animation Studios teamed up to build a car inspired by one of Disney’s “Cars” movie’s popular characters - Sally. In the animated film franchise, she is a 2022 Porsche 911 Carerra in blue color.

According to Fox News, Porsche produced a real-life version of Sally Carerra, and this will be sold to the public for a cause. People can buy this limited edition Porsche car while also giving something to charity.

The car has been described as “one-of-a-kind”, and it was built based on the Porsche 911 GTS and painted in the unique blue shade that Sally sports in the “Cars” films. The German luxury automobile manufacturer specializing in high-performance sports cars fitted the Sally car with a set of twisted turbo-style wheels just like the cars in the animated film.

The company said this is a special fitting and is no longer available on the Porsche 911 Carrera today. It also features a seven-speed manual transmission and stock 473 horsepower GTS turbocharged flat-6-cylinder.

The blue shade of Porsche’s Sally car continues in the interior and is used in accent trims and houndstooth upholstery. Fans and customers will also be thrilled to see that it also features Sally's signature tattoo, which becomes visible when the rear spoiler is set up.

Once the engine cover is opened, a comic book-like "GTS Powered" decal is bared. The only thing that Porsche’s real Sally car does not have is the eyes on the windshield. Rather, it has bespoke LED Matrix headlights with silver surrounds.

“Vehicles need a face and a story and the animated Pixar's film 'Cars' has impressively transferred done just that: brought cars to life on the big screen,” Porsche AG’s vice president of communications sustainability, and politics, Dr. Sebastian Rudolph, said in a press release.

He added, “The story conveys values such as friendship, love and mutual support, and in the middle of it all is a Porsche: 'Sally Carrera.' Together with Pixar, we have brought the spirit of Sally to life in a new way, not on the screen, but off the screen.”

Meanwhile, the Porsche Sally Carrera-inspired car will be auctioned off at the RM Sotheby's Monterey event, which has been scheduled for Aug. 20. The automaker will be donating the money from the sale to Girls Inc. and the USA for UNHCR, a charity that is helping out refugees of the war in Ukraine. The car’s starting price is $144,050.