Here is what policymakers can do for Europe's news media

Do you owe the IRS money? Here's what to do 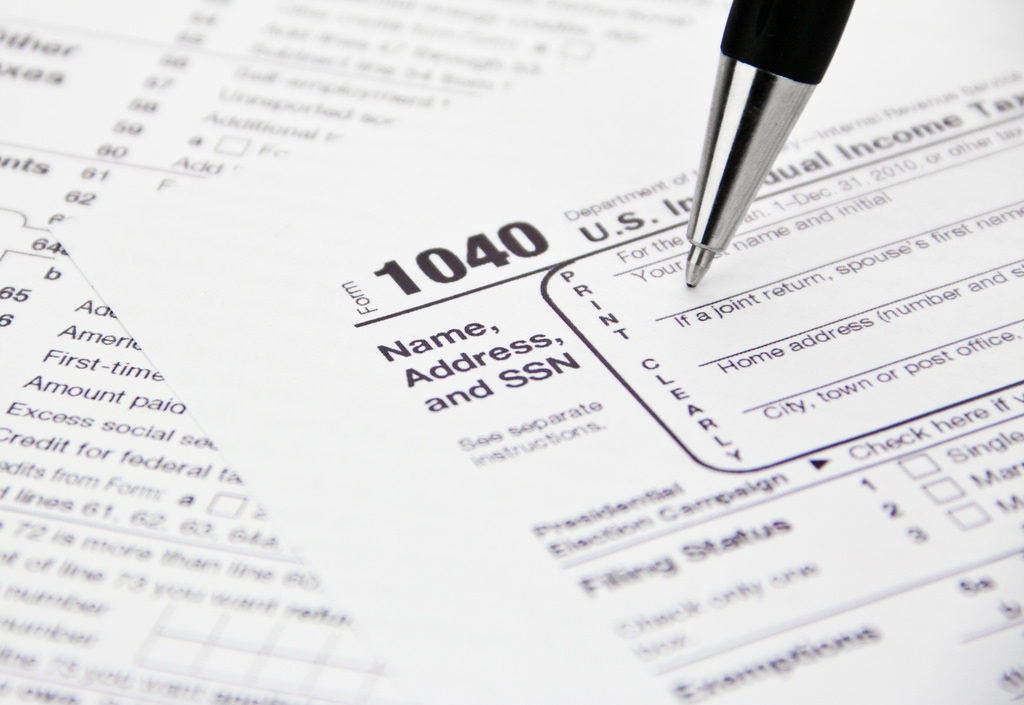 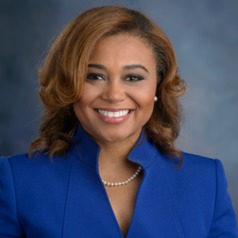 Tax Day is finally here. If you’re getting a refund, lucky you. But if you owe the government money, you may be worried that you have to pay the amount due by the filing deadline of April 18 – even if you asked for an extension.

Owing the IRS – especially when you don’t have the funds to pay – can cause major stress. But before you let the anxiety get the best of you, know this: the Internal Revenue Service, believe it or not, understands. In addition, you may qualify for a collection alternative to pay off your debt gradually or at a substantially reduced amount.

Most taxpayers, particularly those who may have more difficulty paying an unexpected tax debt, usually aren’t aware that these options exist. As a result, they can end up sending the U.S. government more money than they can afford to pay, as I’ve learned in my work at the Philip C. Cook Low-Income Taxpayer Clinic at Georgia State University College of Law.

Or they simply avoid opening mail from the IRS because they don’t think the agency will work with them. This looming issue creates a stressful situation that could be alleviated or minimized by simply making a phone call.

Each year, millions of taxpayers receive notices from the IRS reflecting balances they are unable to pay. This accounts for billions of dollars owed to the federal government.

The IRS takes collections seriously, so it’s important for taxpayers to make arrangements with the IRS for their tax debts. Failure to address them can result in wage and account levies, property liens and even the denial of a passport.

There are two common ways that you can end up with a tax debt: you may owe payment on a tax return or your balance may be the result of an audit or examination.

The IRS understands situations arise where taxpayers do not dispute the tax debt, however they are unable to pay it in its entirety. The organization has created three collection processes to assist taxpayers so no adverse collection action (such as a levy) occurs: an “installment agreement,” “currently not collectible” status and an “offer in compromise.”

Installment agreements are commonly referred to as payment plans, which allow a taxpayer to pay the debt in smaller, more manageable payments. These payments are generally the same amount each month for a designated period of time, which will satisfy the debt in full.

The advantage is it allows you to make small payments toward the overall debt, and the IRS generally cannot take any additional collection activity against you (aside from applying future refunds to the outstanding debt).

The disadvantage is penalties and interest continue to accrue on the unpaid balance. Therefore, the debt is paid off slower than the taxpayer may anticipate.

A typical scenario would involve the IRS asking the taxpayer how much he or she can afford to pay. If that amount will satisfy the liability in under 72 months and before the 10-year collections statute of limitations expires, the IRS will generally approve the suggested amount.

This collection alternative can be requested by completing Form 9465, Installment Agreement Request or by calling the IRS’s Automated Collections Service. Form 9465 can accompany a completed return (filed on April 18) that reflects tax due or it can be submitted separately. It also may cover multiple tax years or periods.

In situations like this, the taxpayer may request that the IRS place collection of a tax debt on hold. This protective coding is known as “currently not collectible” status (CNC). This is advantageous because the taxpayer is not required to make any payments. Another advantage to being is the IRS will not levy the taxpayer’s income or accounts.

As with the installment agreement, a disadvantage of this option is that interest and penalties continue to accrue. Because this is temporary, the IRS can lift the status in the event the taxpayer’s financial situation changes and the IRS deems he or she can pay.

The IRS will routinely monitor the taxpayer’s information. If the taxpayer’s income increases to the extent that the IRS believes making payments is an option, he or she will be placed back into active collection status.

The IRS has four main categories of allowable expenses which are capped based on national and regional trends. These, and other expenses, are deducted from any income earned by the taxpayer to determine financial hardship:

Each of these categories has a standard amount allowable (generally based on family size). A typical scenario in which the CNC Status is approved is with individuals with no equity in non-cash assets such as stocks and real estate, fixed incomes such as Social Security, and where the total monthly allowable expenses in the above mentioned categories exceed the total family income.

The currently not collectible status can be requested by mailing in a completed Form 433-F, Collection Information Statement or by calling the IRS once the return has been processed and you receive a bill.

The offer in compromise program assists taxpayers with renegotiating their tax debt. Under this program, the IRS looks at the taxpayer’s cash and non-cash assets, monthly disposable income and future income to determine the taxpayer’s collection potential – that is, how much it can ever expect to collect from an individual.

Once a number is agreed upon, the taxpayer can elect to pay the amount in 24 months or less. The advantage of this alternative is that the remainder of the tax debt is forgiven, and, once the negotiated terms are satisfied, any liens that may have been filed on your property are withdrawn within 30 days.

The disadvantages include adhering to certain compliance requirements for five years after acceptance, such as filing all required returns and paying all tax due by the filing deadline each year, and forfeiture of any refunds for a period of time. For some taxpayers, these disadvantages will far outweigh the fresh start created by the elimination of the excess tax debt.

The offer in compromise (when there’s doubt as to collectability) can be requested by completing Form 656-B, which includes forms 433-A (OIC), 433-B (OIC) and 656. The offer must be accompanied with documentation – on income received, expenses paid and liabilities owed on noncash assets such as real estate and vehicles – showing the taxpayer has an inability to pay the full balance owed.

A successful OIC demonstrates to the IRS that the OIC is in the best interest of the taxpayer and the government as an alternative to full payment.

So whether you’ve been ignoring IRS notices about taxes owed on previous returns or you’re expecting to have to write a check when you file last year’s return, it’s time to take action.

The IRS may have a reputation as being difficult to deal with, but as I noted above it can be quite understanding when individuals are open and upfront about their financial situation and willingness to pay what they can.

The worst thing you can do is be nonresponsive. Contact the agency or your local Low Income Taxpayer Clinic - there’s at least one in most states. Take advantage of one of these alternatives and work toward resolving the issue.

You will come out better in the long run.

Tameka E. Lester does not work for, consult, own shares in or receive funding from any company or organization that would benefit from this article, and has disclosed no relevant affiliations beyond the academic appointment above.