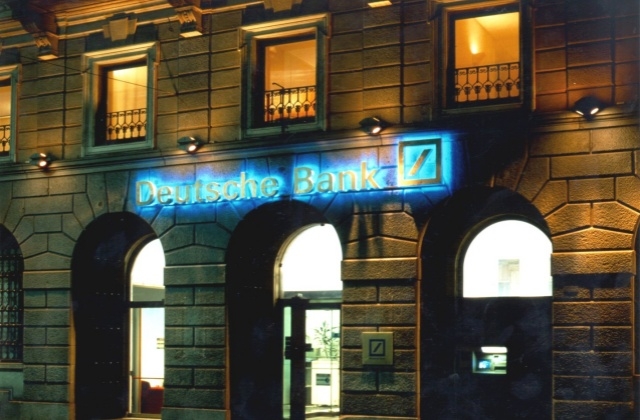 Deutsche Bank is being investigated in connection with its sales of investment banking products. Numerous complaints from the bank’s clients last year stirred up this probe as suspicions on mis-selling arose.

Likewise, Deutsche Bank launched an internal investigation following a report that some of its bank employees are involved in a profit-sharing scheme where they sell risky investments to clients who don’t really understand the venture. Financial Times reported that initially, the ploy focused on a desk in Spain that sells swaps, hedges, and some other complicated financial products.

The probe on a possible illegal scheme initiated by bank employees

The German multinational investment bank is now probing if its employees really sold complex investment banking products to clients, which they know is against the EU rules. The bank is also trying to determine if the staff colluded with individuals from companies to share the profits.

As per the report, the internal investigation has been codenamed “Project Teal.” So far, the audit discovered that Deutsche Bank improperly categorized client firms under the Markets in Financial Instruments Directive (Mifid) rules.

The categorization is necessary because it is a requirement for banks to group their clients by levels of financial sophistication like a professional, a retail investor, or counterparty, which means another bank or financial institution.

“We initiated an investigation in relation to our engagement with a limited number of clients. Deutsche Bank spokesperson said in a statement that was emailed to Reuters on Jan. 24. “We cannot comment on details of the investigation until it is complete.”

Staff likely to be heavily involved in the unlawful scheme

While the bank did not provide a lot of details regarding the probe, it was learned that Deutsche Bank believes some of its staff deliberately sold inappropriate products to some clients who are not aware of the type of investment getting into and their risks.

This misstep would be the latest in a string of wrongdoings by the German lender in recent years. It’s paid billions in fines and settlements for misconduct ranging from money laundering to selling toxic mortgage securities and rigging benchmark interest rates.

Deutsche Bank also realized that they are not only looking at few cases, but it seems that the illegal practice and staff misconduct have been going on for several years now. It was added that the investigation is actually centered on one of the former employees who is not working in the company anymore. Meanwhile, the company is almost done with the probe and will be revealing the findings soon.