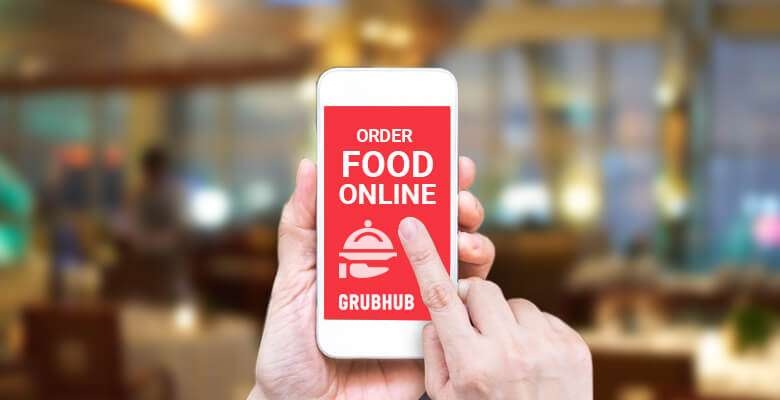 The complaint, which was originally filed in 2020, says that delivery companies ban restaurants from offering their food cheaper anywhere else, including straight from the restaurant, by forcing them into no-price competition clauses.

Major food delivery brands Grubhub, Uber Eats, and its subsidiary Postmates may have to face a class-action lawsuit for their practices have driven up the price of restaurant food.

A federal judge refused to dismiss the case.

The complaint, which was originally filed in 2020, says that delivery companies ban restaurants from offering their food cheaper anywhere else, including straight from the restaurant, by forcing them into no-price competition clauses.

The delivery companies charge businesses fees ranging from 13.5 percent to 40% of revenues, according to Frank LLP, the law company managing the case, even though the average restaurant's profits vary from 3% to 9% of revenues.

Restaurants must charge consumers supra-competitive costs if they do not order their meals through delivery apps, causing consumers to be compelled to do so. Meals sold through the apps, however, are more expensive than they should be due to defendants' unjustifiably excessive fees."

The complaint had been requested to be dismissed by Grubhub, Uber Eats, and Postmates, but Manhattan District Judge Lewis Kaplan denied the request, writing that the lawsuit "alleges plausibly that restaurants cannot feasibly avoid doing business" with these delivery companies and that "restaurants—foreclosed from lowering prices in the direct markets to attract sales—have had no choice but to raise prices in both the platform and direct markets."

A Grubhhub spokeswoman told Bloomberg that the company is "disappointed in the verdict" and that the company "will continue to defend our business and the services we provide restaurants and diners."

Customers who purchased meals directly from restaurants that contracted with these delivery firms are being sued for damages.