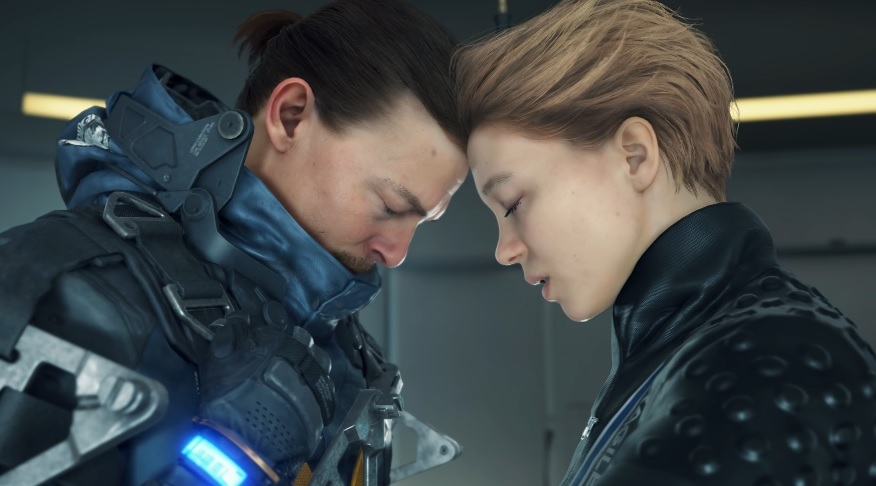 Talks about the possible release of “Death Stranding 2” heat up once again after some clues seemed to point at the sequel’s development. Fans become much more hopeful after Kojima Productions confirmed it is working on a “new project.”

‘Death Stranding 2’ release date: Is it in development already?

It is still unclear if the “Death Stranding” game is slated to become a series. But fans who have loved its plot and gameplay have been hoping that they would see more of the action game. So when composer Ludvig Forssell shared a photo online that they had a recording session for an “undisclosed project,” it was not surprising that fans were quick to speculate it could be a hint at the making of “Death Stranding 2.”

The video game developer quickly addressed the speculations in a tweet: “[Kojima Productions] confirms a new project is in development and is looking to hire the best-in-class talent to work out of our Tokyo studio.” It is unclear, however, if the online response from the studio was about Forssell’s post.

However, it would not be shocking for the studio to have Forssell again as a composer for its next projects. “Death Stranding” earned various awards for its music features, including Best Score/Music at The Game Awards 2019 and Excellence in Musical Score from the SXSW Gaming Awards.

The choice of words -- “new project” -- is also interesting. It could be a hint that Hideo Kojima’s studio is be working on an upcoming game that is not “Death Stranding 2.” Meanwhile, Kojima Productions has since posted a long list of job openings for its new project.

Are there other clues pointing at possible ‘Death Stranding 2’ development?

At this point, Kojima Productions has yet to address the possibilities for “Death Stranding 2” so it is best to treat the speculations with a grain of salt. However, this is not the first time that an online post sparked hope for the sequel’s development.

Working on the concept with listening to “OASIS” by Kitaro I recently bought. I(I used to have the vinyl) Love the illustration by Shusei Nagaoka. pic.twitter.com/hRLyZmnhe5

Back in June, Kojima sent out a couple of tweets about working on the design of a “new title” with Yoji Shinkawa, who worked as an artist for the “Metal Gear” franchise and the first “Death Stranding.” Many thought the video game icon was teasing “Death Stranding 2” because, as fans pointed out, one of the photos he shared at the time included a sketch of what appeared to be a Bridges landing ship.