Criminals Too Stupid To Use Bitcoin And Ethereum, EU Report Says 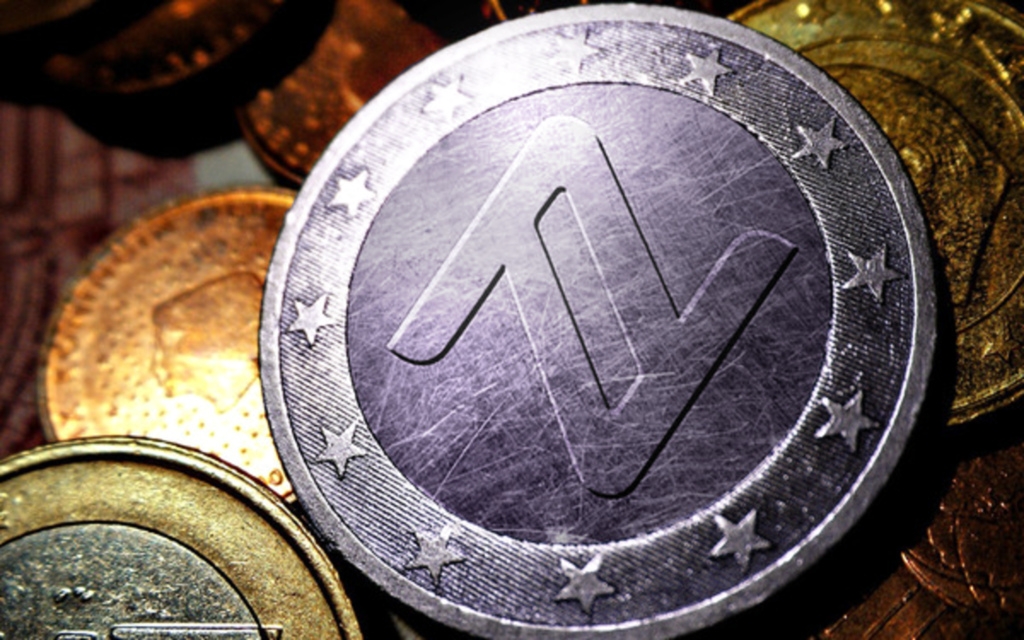 One of the biggest arguments against the proliferation of cryptocurrency is the fear that criminal organizations would use it to fund their businesses. However, a new report from the European Union indicates that this is not exactly the case. It would seem that criminals are finding it hard to use Bitcoin, Ethereum and other digital forms of money. On the other hand, China and Japan are rocking the cryptocurrency market.

There’s no denying that the cryptocurrency market is growing and can be used by people with both good and evil intentions. The fact that hackers seem to favor Bitcoin transactions is proof of this. However, according to the report by the EU, criminal use of the digital currency was actually quite rare.

“Few investigations have been conducted on virtual currencies which seem to be rarely used by criminal organizations,” the report reads. “While they may have a high intent to use due to [virtual currencies] characteristics (anonymity in particular), the level of capability is lower due to high technology required.”

For the most part, it would seem that the main criminal elements that make use of cryptocurrency are hackers and terrorist organizations. Organized crime syndicates, however, are apparently having a hard time keeping up with the new type of exchange due to the technical capabilities required.

On the other hand, it would seem that markets in both China and Japan are having no trouble whatsoever in using Cryptocurrency. In fact, it would seem that the two countries are the main driving force behind the considerable growth of the digital currency market, Futurism reports.

Due to the Chinese government’s tight-fisted control of the nation’s currency, investors are flocking to options like Bitcoin and Ethereum, which have significantly fewer limitations. Japan’s case is more of a stroke of luck since the nation’s trading volume grew significantly at the start of the year.