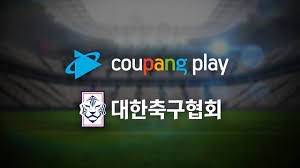 A TVING official said they will invest 400 billion won in their in-house production of TV series and entertainment shows by 2023, which could increase depending on demand.

Starting next month, TVING will expand its categories of new original content, including sitcoms, food documentaries, and music entertainment.

Meanwhile, Waave will increase its investment figure from this year's 250 billion won to 300 billion for 2022. It would offer original content to be aired on all of the three local broadcasting networks: KBS, MBC, and SBS.

The local OTT companies have adopted this strategy to survive in direct competition with global players like Netflix and Disney Plus.