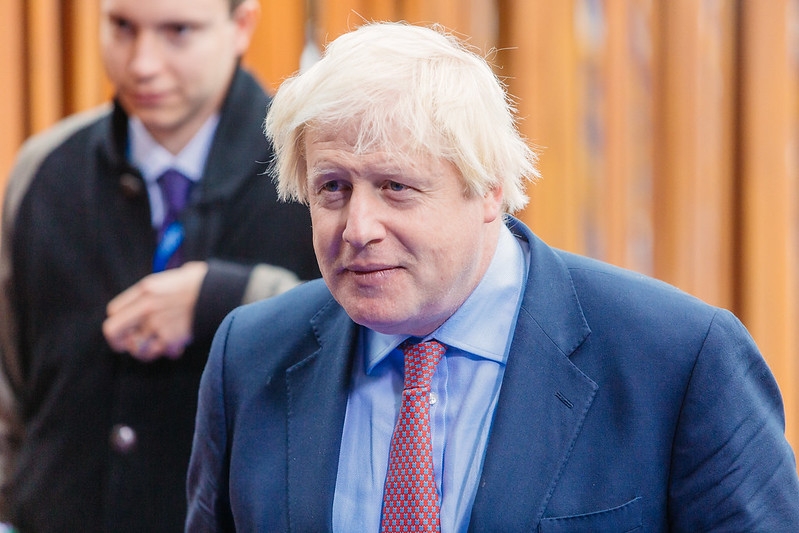 Led by Boris Johnson, the Conservatives won 56% of the vote and will have an 80-seat majority.

The Conservatives won 56% of the seats and will have an 80-seat majority over all other parties. It is the Conservatives’ largest seat haul since 1987, and Labour’s lowest since 1935.

The Lib Dems thus lost a seat despite a 4% vote share increase, while the Greens won one seat and Brexit party none – that’s first-past-the-post. The Conservative vote share was the highest since 1979 for any party. Labour had a lower vote share in 2015.

The election means Britain will Leave the European Union by January 31 under Prime Minister Boris Johnson’s Brexit deal, which was blocked by the previous parliament. Johnson has promised not to extend the transition period to implement a trade deal beyond December 2020, so January 2021 is likely to be when the real Brexit occurs.

This election was a realignment along Brexit referendum leave/remain lines that had been predicted to occur in the 2017 election. A key problem for Labour was that, while “leave” won the referendum by a narrow 51.9% to 48.1% margin, it carried 64% of seats owing to remainers clustering in the big cities.

I wrote for The University of Melbourne’s Election Watch that working class voters, who supported leave by 64-36, were likely to deliver Johnson a majority. There were many traditional Labour seats that flipped to the Conservatives, such as former Labour PM Tony Blair’s old seat of Sedgefield.

In the December 5-6 YouGov poll, Labour leader Jeremy Corbyn had a net -47 approval rating, while Johnson was at -13. Corbyn was at -34 with remainers and -67 with leavers, while Johnson was respectively at -61 and +42. Labour’s vote fell with both leavers and remainers, as this chart shows.

To me, this is the only graph that matters for the UK election. Labour's convoluted Brexit position allowed them to lose ground in both Leave and Remain constituencies. #GE2019 pic.twitter.com/wwWOrEyptL

Much of Corbyn’s problems were caused by his reluctance to move from Labour’s successful 2017 pro-Brexit policy; this reluctance hurt him with remainers while leavers detested any move towards remain. As I argued in this Poll Bludger article, an explicitly pro-remain Labour leader would probably have been destroyed by accusations of betraying the Brexit referendum.

Corbyn’s left-wing agenda had far less appeal in 2019 than 2017 owing to greatly improved real wage growth. Before the June 2017 election, annual real wage growth had fallen to -0.5%. In the latest available data, real wage growth is up 1.7%. With the US economy continuing to perform well, it would be inadvisable for Democrats to select a left-wing nominee, such as Bernie Sanders or Elizabeth Warren.

It’s not just UK Labour that has suffered from the desertion of lower-educated working class voters: the left unexpectedly lost the last US presidential election and last Australian federal election owing to this. Swings to the left among better-educated voters are not compensating yet.

After performing badly at the last three UK elections and the Brexit referendum, the UK polls did well this time. Most polls had the margin between the Conservatives and Labour at nine to 12 points, and four polls had it at either 11 or 12 points – the actual margin is 11.5 points.

In current general election head to head polling according to RealClearPolitics averages, Trump trails Joe Biden by 9.8%, Warren by 7.2%, Sanders by 8.4% and Pete Buttigieg by 4.1%.

In a Quinnipiac poll conducted in early December, Trump had a 54-42 approval rating on the economy – a record high for him. If the US economy continues to be strong until the November 2020 election, Trump has a good chance of re-election, especially given his likely Electoral College advantage.

In this case, the household survey was weaker, with just 83,000 jobs added and the drop in unemployment explained by a fall in participation.

Owing to inflation of 0.3% in November, there was no real change in wages in that month. Over the year to November, real weekly and hourly wages were up a modest 1.1%.

Seven weeks from the February 3 Iowa caucus, Biden leads in the national RealClearPolitics Democratic average with 28.4%, followed by Sanders at 18.2%, Warren at 15.8%, Buttigieg at 9.2% and Michael Bloomberg at 5.2%. No other candidate has more than 3%.

The next Democratic debate will be held on December 19; seven candidates have qualified. There will be four debates in January and February 2020, with the first on January 14.

Since my last Conversation article, there have been two Newspolls by the new method. In late November, the Coalition took a 51-49 lead, (50-50 in the final Newspoll using the old method in early November).

Voters were asked to rate the leaders according to nine attributes. You can read about those results at The Poll Bludger.