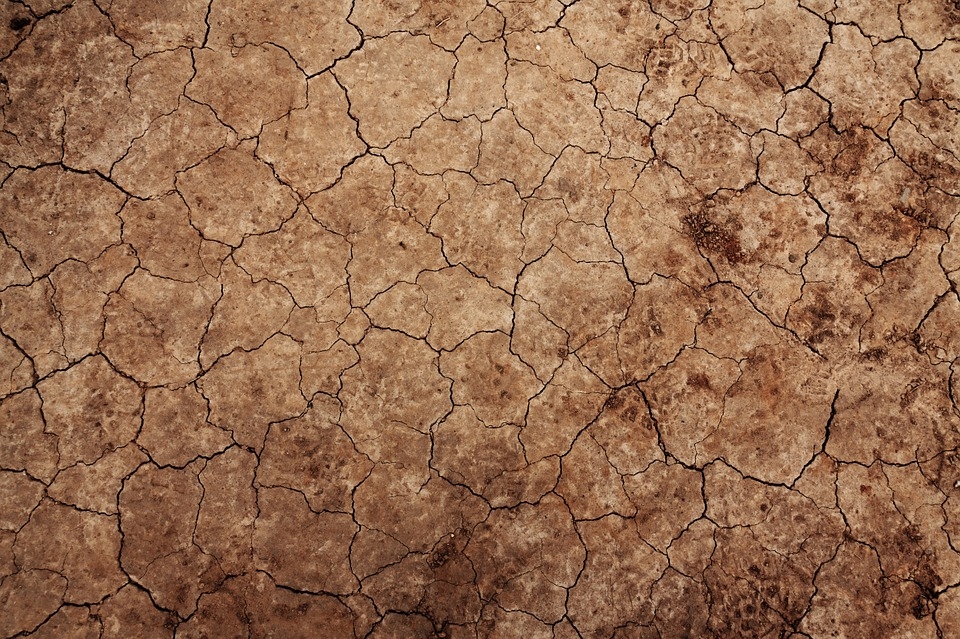 Many warnings have already been issued towards the dangers of climate change, reminding everyone of its long-term consequences. Scientists have now warned of another possible factor in the warming planet that could be found at our feet.

A study by researchers from the University of Exeter found that there are up to 230 billion tons of carbon found in the soil all over the world. The study found that should global warming rise by two degrees Celsius, then these tons of carbon would be released into the atmosphere, worsening the problem of climate change. The findings were published in the journal Nature Communications.

“Our study rules out the most extreme projections -- but nonetheless suggests substantial soil carbon losses due to climate change at only 2C warming, and this doesn’t even include losses of permafrost carbon,” said Dr. Sarah Chadburn of the University of Exeter.

Carbon has been stored in the soil over time and as temperatures rise, so does the decomposition of the soil, resulting in the release of carbon into the atmosphere. The study also noted that the amount of carbon in the soil is more than twice the amount the US has produced in the last year, and more than four times the amount China has produced. Carbon soil also happens to be the biggest gray area in the fight against global warming or climate change.

The researchers made use of observational data as well as Earth System Models that could simulate the carbon and climate cycle. There are models that have predicted only 120 billion tons of carbon at 2C levels while the latest brings it down to 50 billion.

While the entire planet is at risk of suffering the effects of climate change, Antarctica would be the worst-hit of all due to the melting ice. Scientists from the National Oceanic and Atmospheric Administration and NASA have warned that the ozone hole above the icy region will remain a problem for the climate this November.