Dunkin’, McDonalds, Starbucks to shut down 1,400 US stores 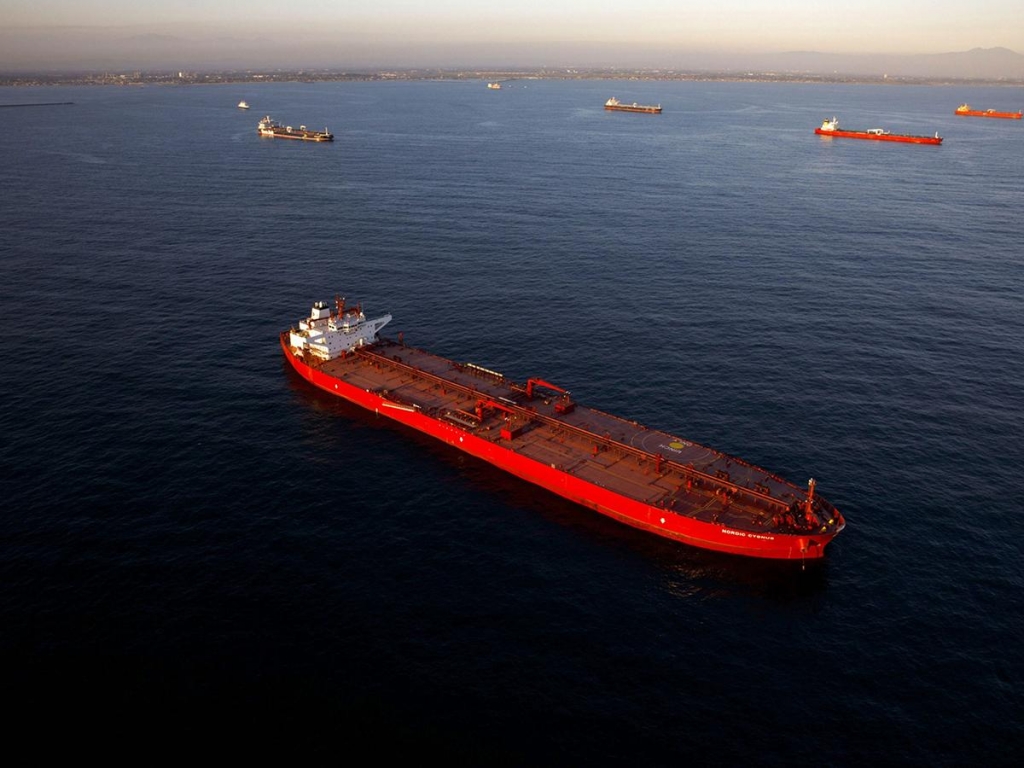 China is storing 73 million barrels of oil at sea.

China is storing the 73 million barrels of oil it bought cheaply in March and April on 59 ships left floating at sea off its northern coast.

The said amount of oil is three-quarters of global demand.

According to ClipperData, China's floating storage has nearly quadrupled since the end of May.

The amount is also seven times the monthly average in the first quarter of 2020.

According to Matt Smith, a director at ClipperData, China can't bring the oil it purchased quickly enough to transfer to onshore storage tanks, which are not even close to being filled.

China's buying binge helped prop up US crude price, which crashed to negative $40 a barrel, to surge to $40 a barrel.

The country's oil imports soared 11.3 million barrels per day in May, 19 percent higher from the previous year.

China's June shipments are expected to have surpassed that record.

Most of China's oil in its floating storage came from Brazil. A good amount also came from Iraq, Saudi Arabia, and Nigeria.