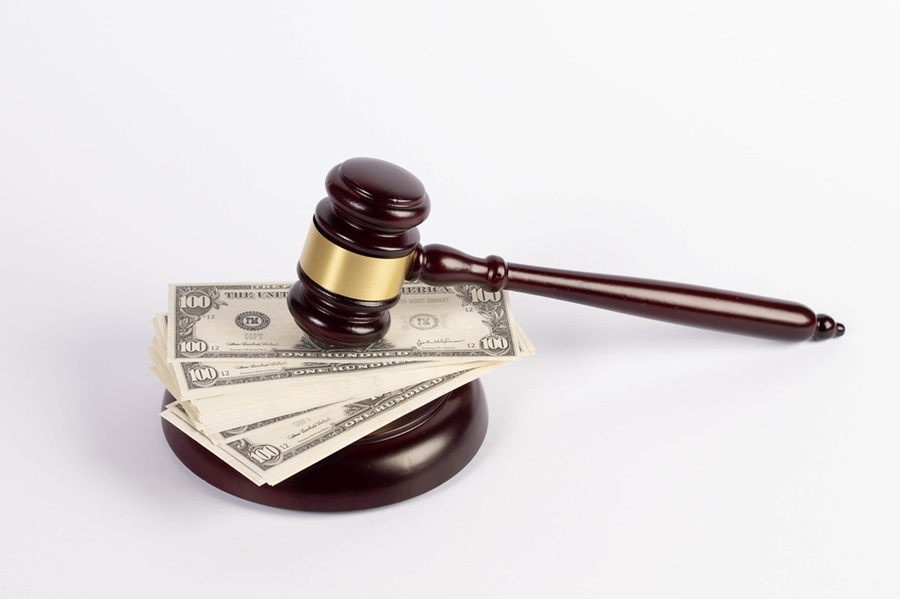 Carnival Cruise Line’s dubious practices to continue to run rampant as the company still refuse to pay one of its previous workers after he suffered a severe back injury while working on a ship. This is despite the fact that the said worker has managed to argue and win his case in court.

On December 7, 2014, Genti Jankula began working with Carnival Cruise Line after passing a health screening five months prior. On the same day, the Albanian climbed into his bunk, but the handle on the bed broke off, causing him to fell hard on the floor and breaking his back.

Carnival Cruise Line sent him home and paid for his medical expenses where professionals determined that he had suffered multiple spinal fractures. In 2015, the company stopped sending financial aid to Jankula, forcing him to bring his case to an arbitrator a year later, Miami Herald reported.

Carnival Cruise Line staff are required to sign an agreement where they can’t sue the company on U.S. federal court and must resolve the matter using a private arbitrator. Think of the arbitrator as a private judge that oversees a case between two contesting parties.

So, in 2018 a Monaco arbitrator sided with Jankula and deemed Carnival Cruise Line to have committed negligence and ordered the company to pay $1.4 million in compensation. The company, of course, disputed the claim saying that the company was treated unfairly, but the arbitrator threw out the case.

Despite the ruling, however, Carnival Cruise Line still refused so Jankula brought his case to Miami and sued the company in federal court. Again, Jankula won after U.S. District Judge Ursula Ungaro sided with the embattled Albanian on Sept. 18, 2019. The company has yet to respond to the ruling as of this writing.

Carnival Cruise Line and its other destructive behaviors

Jankula’s case is but a drop in the bucket compared to other cases that Carnival Cruise Line has been involved in. In 2016, the company paid a $40 million fine on pollution charges. This year, it paid another $20 million on similar charges after it was found out that it continued to dump waste on oceans.

Senior U.S. District Judge Patricia Seitz expressed her concerns that Carnival Cruise Line doesn’t seem to change its dangerous practices. As such, future violations of the company may be filed against senior management that could land those responsible in jail, AP reported.

Seitz will be retiring this year but will be handling the case over to Ungaro, the same judge that sided with Jankula. Meanwhile, Carnival Cruise Line has committed $15 million to St. Jude Children’s Research Hospital by 2024, Commercial Appeal reported. While some may see it as a generous contribution to the company’s part, others consider it a publicity stunt on account of the company’s tainted history.