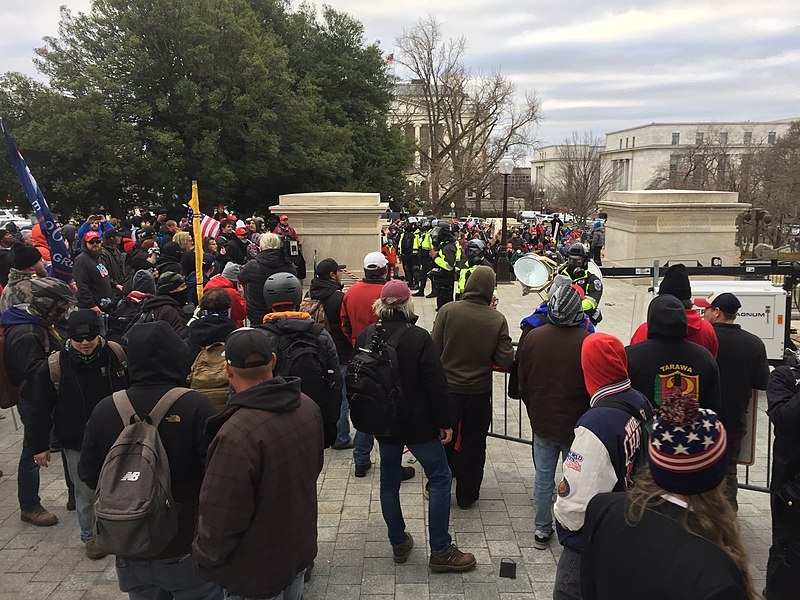 Social media platform Facebook has been under intense scrutiny in recent weeks following revelations made by whistleblower Frances Haugen regarding the workplace and how it tackles misinformation. A new report has revealed that the platform’s employees were outraged at the company’s role in the Capitol insurrection.

According to a report by the Washington Post, Facebook employees were furious at the company for contributing to the misinformation that led to the Capitol insurrection on January 6. The employees expressed their outrage and regret in the company’s internal messaging system Workplace. The report by the outlet is based on transcripts of internal messages exchanged among employees turned over by Haugen.

“Employees have been crying out for months to start treating high-level political figures the same way we treat each other on the platform, that’s all we’re asking for,” wrote one employee. “Last we spoke, innocent protesters were tear-gassed under the orders of a political figure whose message was amplified. Today, a coup was attempted against the United States. I hope circumstances aren’t even more dire next time we speak,” the employee added, referencing the Black Lives Matter protests of 2020.

The report said that the documents that Haugen turned over suggested that Facebook rushed lifting its measures that helped prevent election misinformation after the elections. The platform’s efforts to restore such measures were not enough by January 6 to stop the influx of hateful and violent posts. An after-action assessment of the company showed that Facebook did not enforce those measures enough against the Stop the Steal movement organized by the twice-impeached former president and his political allies.

The House Committee last week voted to hold former Trump strategist Steve Bannon in contempt for defying the subpoena served by the panel. Bannon cited that he is protected by the former president’s executive privilege claim and thus can defy the subpoena. The DC attorney’s office has already received the report that was voted on by the House on the same day.

According to a legal analyst, Joe Biden’s DOJ will move quickly on the House’s criminal referral of Bannon, signaling trouble for the former Trump adviser. Speaking with Tiffany Cross of “The Cross Connection” on MSNBC over the weekend, legal expert Katie Phang said that the DOJ will attempt to indict Bannon over defiance of the subpoena.

“Why? Because it was a duly authorized issued subpoena and Bannon ignored it and there must be consequences if you’re going to ignore a duly issued authorized subpoena,” said Phang.