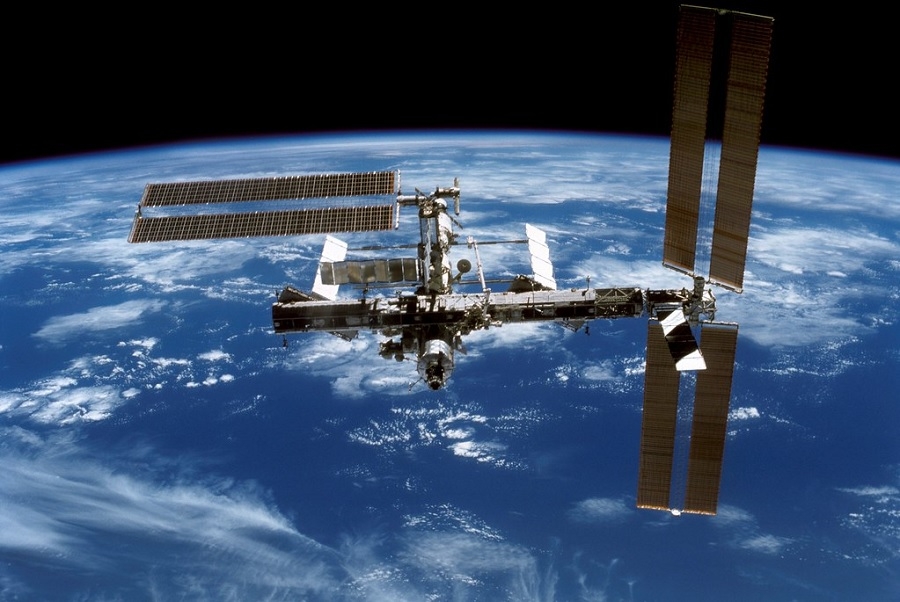 A photo of the International Space Stations taken in 2006. | Photo by NASA via Flickr.com

The possibilities are endless when it comes to studying potential factors that could stop the growth of cancer cells. For one, a scientist based in Australia discovered that cancer cells naturally die when exposed to microgravity.

Cancer is one of the most feared illnesses around the world, mainly because there is no one-stop cure for it. There are various therapy and treatment strategies that patients can avail now, but they do not always work for everyone. This only makes the study to find a cancer cure even more important.

Cancer cure: Near-zero gravity environment might be the answer

One of the recent and most interesting findings in the field of cancer cure research comes from Dr. Joshua Chou, a senior lecturer of the University of Technology Sydney’s School of Biomedical Engineering. Australia’s ABC News reports that Dr. Chou and his student, Anthony Kirollos, discovered that when cancer cells are placed in a microgravity simulator in their lab they die even without help from any drugs.

Dr. Chou revealed that, for their initial experiment, they placed cells from four types of cancers namely ovarian, breast, nose, and lungs. The scientist reported that 80 to 90 percent of the cells died in the microgravity simulator within just 24 hours. However, it was not specified which type of cancer cells were more responsive than the others.

Why do the cancer cells in microgravity?

The National Aeronautics and Space Administration (NASA) defines microgravity simply as the condition where people and objects appear weightless. People often call this “zero gravity” but it is erroneous because there is a small amount of gravity even in space. NASA adds, “Gravity is what holds the moon in orbit around Earth.”

At this point, Dr. Chou does not have all the explanations yet as to why the cancer cells die that quick in microgravity. However, their working hypothesis is that microgravity prevents the cells from having a sense of their surroundings and it is unable to communicate leading to its death.

Dr. Chou will be sending live samples of cancer cells to the International Space Station in 2020 to understand further how and why cancer cells naturally die in microgravity. However, there are limitations to how many samples they can send in space and the cells will reportedly be placed in a device no bigger than a tissue box.