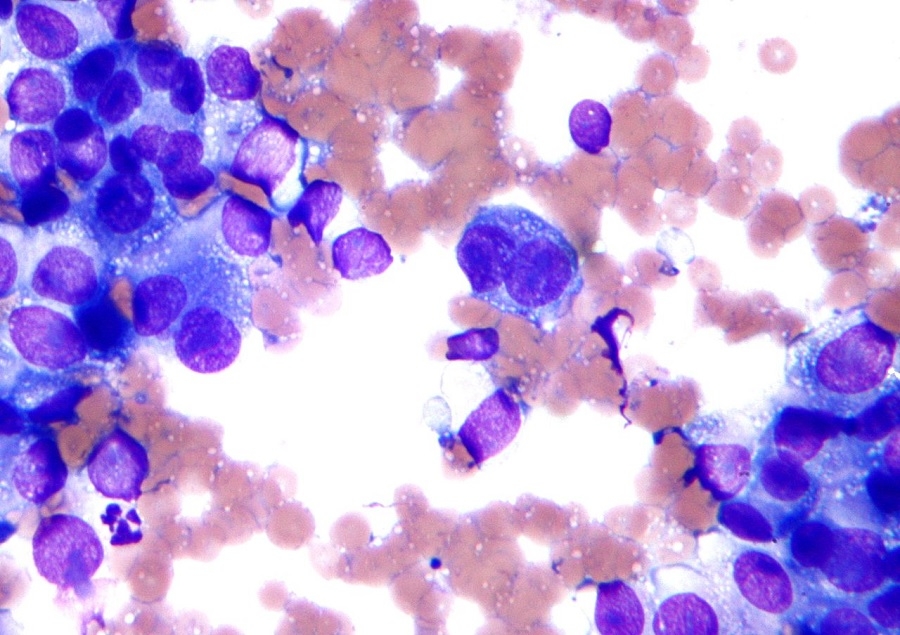 The world is still waiting to see a complete cure for the various types of cancer. On the bright side, scientists have achieved major strides in developing much-improved treatment strategies to increase survival rates among patients diagnosed with advanced stages of cancer.

Scientists from the London-based Institute of Cancer Research and The Royal Marsden Hospital experimented on combining ipilimumab and nivolumab. These are monoclonal antibodies that are being used in cancer patients to improve their chances of survival.

Separately, the ipilimumab and nivolumab have proven its effectivity. However, researchers proved that they offer greater results when administered together in a study published in the New England Journal of Medicine. For their experiment, scientists gathered 945 patients suffering from advanced melanoma and divided them into three groups where some 314 given the combined treatments, 315 took ipilimumab, and 316 were administered with nivolumab.

The Guardian reports that the researchers that experimented on combining ipilimumab and nivolumab would not go as far as claiming it to be a cure. However, seeing that it offers advanced melanoma patients with increased chances of survival is still a significant success.

Melanoma is just one of the two main types of skin cancer. It is the 19th most common cancer that occurs on either men or women, according to the World Cancer Research Fund. The same organization reports that about 300,000 new cases of melanoma were reported last year.

Through developments in immunotherapies and other treatments, recent studies reportedly show that there was a huge improvement in the statistics of advanced melanoma patients who were able to live for five years or longer. With newer studies such as the one conducted by the Institute of Cancer Research and The Royal Marsden Hospital researchers, the number could even go higher in the coming years.