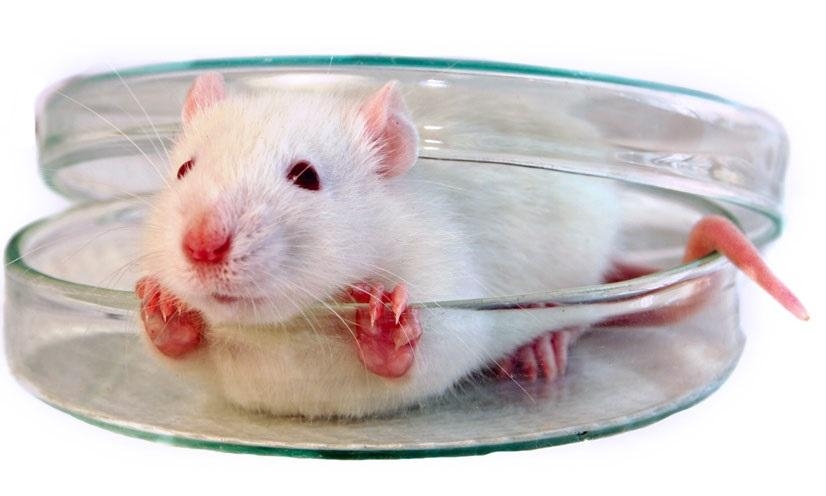 There are challenges in applying the procedure to humans because the mouse’s genetic engineering involved using a virus to inject the genes into the brain.

Kyoto University researchers have regenerated neural stem cells in an adult mouse and improved its cognitive function through its method, dubbed "iPaD."

The test results were equivalent to turning a 60-year-old-human's neural stem cells into those of a teenager.

However, there are challenges in applying the procedure to humans because the mouse’s genetic engineering involved using a virus to inject the genes into the brain.

The research team’s leader, visiting professor Ryoichiro Kageyama, said they would continue to see if the procedure can be applied to humans.

The team will now test its iPaD method on marmosets to determine if its applicability to primates.

The ability to multiply embryonic neural stem cells to increase the number of nerve cells weakens with age. That, in turn, results in reduced cognitive function.

|Consequently, the adult mouse improved its cognitive function with the increase in neural stem cell multiplication.