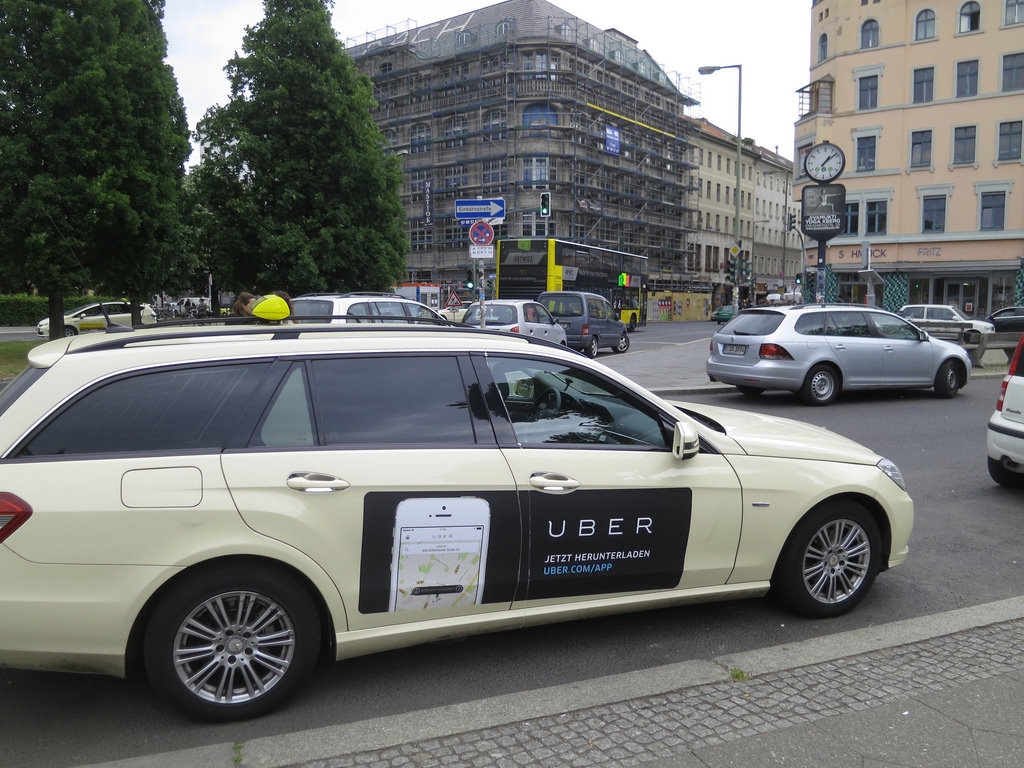 Uber doesn’t have a permit from the Department of Motor Vehicles in California to operate self-driving cabs in San Francisco. However, this is exactly what the cab hailing service is doing, ignoring the warning from the government agency that this could result in legal action. Is the government simply powerless to stop Uber?

Right now, there are 11 self-driving vehicles by Uber that are running around and picking up passengers in San Francisco, USA Today reports. According to the cab hailing company, it will continue its operations despite the fact that the office of Attorney General of California has already issued a warning that would involve legal action.

The AG’s office basically wants Uber to get its driverless vehicles off the road until it can get the appropriate permits from the DMV, as stipulated in a letter that it sent to the company last Friday. Only then will it be allowed to continue testing the units in a public environment where both drivers and pedestrians could be put in harm’s way.

However, Uber sent USA Today an email that indicates that the tests are still continuing. So basically, the company is just ignoring the threats by the AG.

On that note, it would seem that Uber might actually have something to go on, which explains its disregard for the government’s cease and desist order. According to Market Watch, the wording of the law that the AG is using to force the cab hailing service to stop its tests might leave room for the company to keep operating without a permit.

Basically, as long as there is a human driver behind the wheel that can take over in case something goes wrong, Uber might be allowed to keep testing its units. The company knows this too since it keeps on saying that the vehicles aren’t completely autonomous and are thus not subject to that specific law.