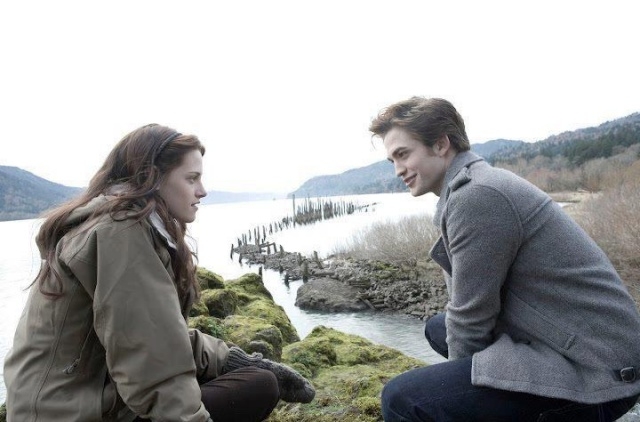 Robert Pattinson and Kristen Stewart starred as Edward and Bella in the worldwide hit movie series “Twilight.” The film was the turning point in the actor’s career as he gained so much attention and became a sensational heartthrob that girls and young women around the world idolize.

It was the same for Stewart as her career took off after “Twilight” was released. The couple became real-life sweethearts and went on to star in four more movie installments. However, they had a controversial break up a few months after the last film - part 2 of “Breaking Dawn,” premiered.

Did the actor hate doing the “Twilight” saga?

Although it can be said that he owes his success in Hollywood in the “Twilight” series, there were reports that say Robert Pattinson actually hates the films. People came to this conclusion after reading or coming across interviews where the actor seems to criticize or diss the Stephenie Meyer films.

Many of his comments also give the idea that he is not fond of his vampire character. For instance, he told Chris Van Vliet of Cleveland’s WOIO News when asked about the movie, “A lot of stuff in the ‘Twilight’ world doesn’t make any sense. I think people would have thought it was really weird. It’s a really weird story.”

In another interview with W Magazine, he also described the movie as strange and said that he really could not understand some of the scenes like when Bella gave birth, and he had to give her a caesarian by chewing through a placenta. “No, it’s wild,” he said.

He added, “I mean, if it hadn’t been so successful, I think people would have thought it was really weird. It’s a really weird story.”

Surely, Robert Pattinson’s statements and comments when asked about his movies with Kristen Stewart can easily be misinterpreted and make people assume he could have regretted being in them as a vampire. But then, it turned out that some parts of what he said were omitted, and in reality, he also said many positive things, and the experience is really fun and memorable for him. It is clear that he did not regret being part of the franchise, but rather, he loves the experience.

“It’s lovely now that the mania is not so intense,” USA Today quoted the actor as saying. “People come up and just have very fond memories of it. It’s a really sweet thing. I think the only scary part was right in the thick of it all when it was very, very intense. Now the intensity has died down and it’s just very warm memories.”