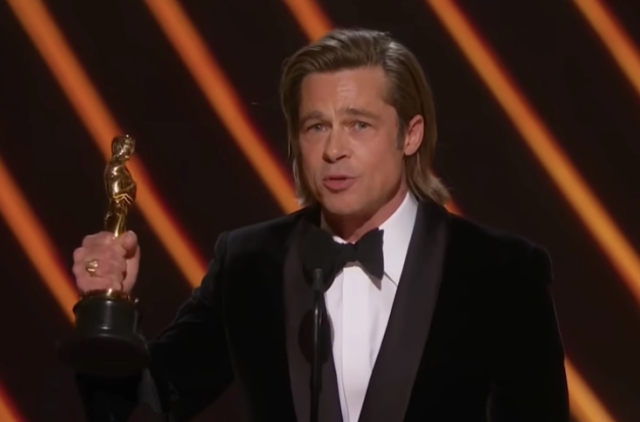 Brad Pitt and Alia Shawkat are allegedly dating. The rumors started last year after it was reported that the two were spotted together on multiple occasions.

The rumors on tabloids

There was a report that appeared on Star magazine, and it stated that the “Once Upon a Hollywood” actor has moved on from Angelina Jolie and Jennifer Aniston, who he was reported to have reconciled with after breaking up with the “Maleficent” actress. Based on the article, the actor is moving on by dating someone new who turned out to be the 30-year-old “Search Party” star.

It was said that Aniston was broken-hearted when Brad left her again the second time around, and he started seeing Shawkat. This write-up was followed by another story that was published on another tabloid Life & Style. In the report, it was said that the actor is worried about his new girl because he knows she will be getting much attention for being involved with him.

The source allegedly said that Brad Pitt is worried as to how Alia Shawkat will handle the excessive attention simply because she is dating him. In another report coming from Star, it was claimed that the couple is getting really serious with their relationship, and this time, the magazine mentioned the pair’s outings in public like their visit to an art exhibition center and going to Kanye West’s concert together.

As per Woman’s Day, Brad and Alia showed up at West’s performance venue, and they appeared to be close. A source described them to be “affectionate” when they arrived.

“Brad and Alia stepped out of their car at the VIP entrance holding hands before quickly letting go as soon as they saw people turning heads,” the source allegedly told the magazine. “Clearly conscious of garnering too much attention with their affectionate displays.”

Gossip Cop steps in and shuts down these reports because, based on its investigation to reveal the truth, it found that the two are not dating. In reality, Alia and Brad only share the same interest in art. It was also impossible for Jennifer Aniston to be upset over Brad’s friendship with another woman because the “Friends” actress did not reconcile with her ex-husband in the first place.

Furthermore, while it is true that Brad and Alia have been together on the said events, the Daily Mail reported that Pitt and Shawkat are just friends. There is absolutely no romance between them.