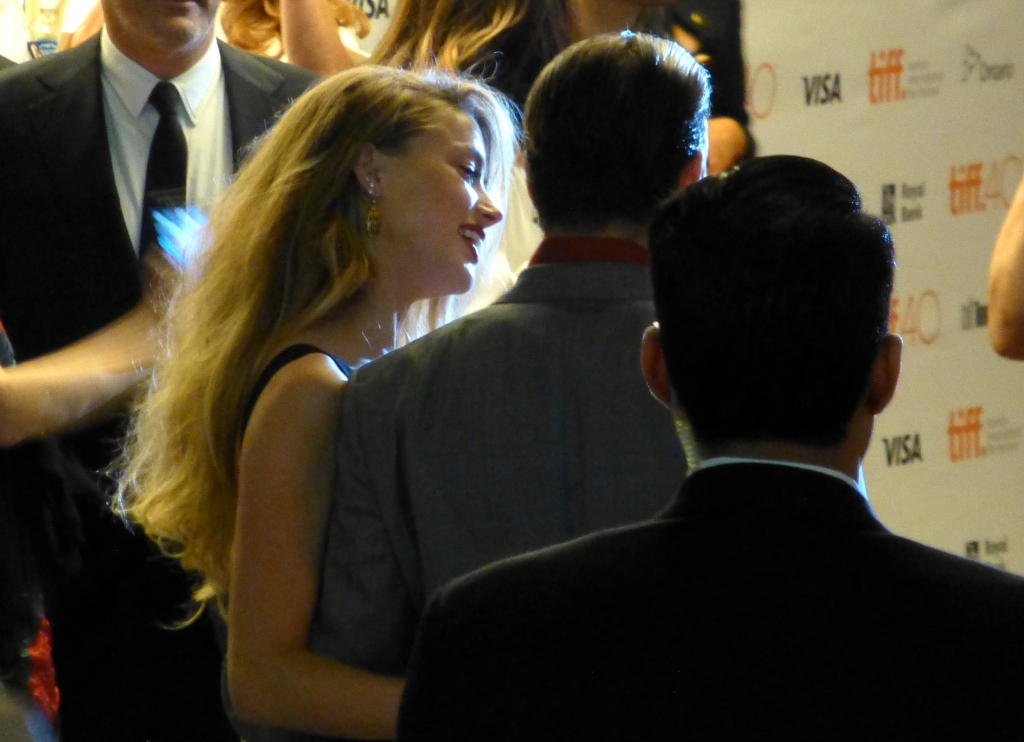 Amber Heard and Johnny Depp’s messy divorce has been making headlines years after it was filed after the former couple’s audiotapes were leaked online.

Two weeks ago, Daily Mail exposed the truth behind Heard’s allegations that Depp physically and emotionally abused her during their short marriage. In the audio recordings, Heard admits to abusing her ex-husband, and she also taunts Depp that no one would believe him if he says that’s he’s abused.

In 2018, Depp spoke with Rolling Stone about his failed marriage to Heard and said that he suffered from acute depression after the actress accused him of domestic violence.

While on tour with his band, the Hollywood Vampires, Depp contemplated on what he might have done to deserve what was happening to him at that time.

“I poured myself a vodka in the morning and started writing until the tears filled my eyes and I couldn’t see the page anymore. I kept trying to figure out what I’d done to deserve this. I’d tried being kind to everyone, helping everyone, being truthful to everyone. The truth is most important to me. And all this still happened,” he said.

According to the publication, Depp’s friends tried to talk him out of marrying Heard. They also convinced the actor of asking Heard to sign a prenup, but he refused. After all, Depp said that his decision to marry Heard was motivated by his love for her.

Unfortunately, the couple’s marriage didn’t work out. And it is possible for them to see each other in court again following the leaked audiotapes. Depp also filed a $50 million defamation lawsuit against the “Aquaman” star last year.