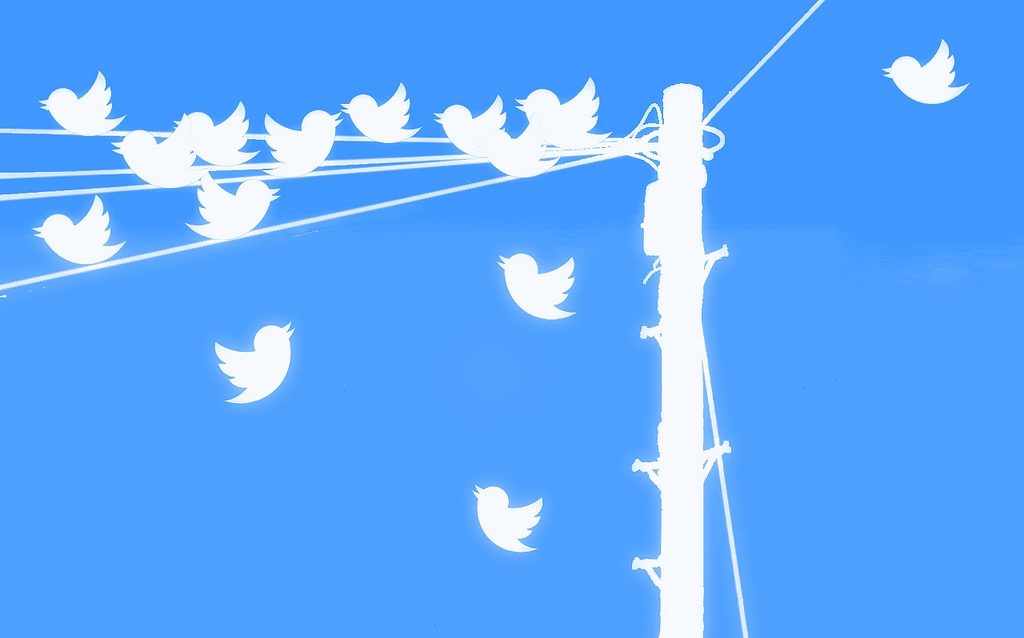 This current U.S. presidential election race has proven to be one of the most contentious in American history, with the choice of the next POTUS being a woman in the form of Hillary Clinton and a businessman with no political experience in the form of Donald Trump. The campaign landscape on social media, which has never been that pleasant, to begin with, has been mired in pointless arguments and trolling. Now, it would seem that bots are being used to spread misinformation about this election, with Twitter being the main battleground.

According to the Technology Review publication by MIT, as many as 20 percent of the Tweets about this election are coming from bots instead of actual human users. This number comes from a study posted on First Monday, where researchers used algorithms specifically intended to track bots to find out just how far the mindless drones have invaded Twitter. As it turns out, they are really dug in deep.

The fact that bots are actually being used to supposedly weigh in on the political climate is bad enough, what with them being non-organic and can, therefore, Tweet all the day long, but a lot of them were found to be quite influential. This makes them potent weapons to distort facts during Election Day, potentially warping the results in favor of one candidate over the other.

The researchers have not been able to determine the origins of the bots nor could they determine who is creating them. Emilio Ferrara, one of the authors of the study spoke with Technology Review and revealed that they could find the bots and track their activities, but not those behind them.

For those wondering, bots favor both camps of this election, CBC reports. According to Phil Howard, an expert on bots from the Oxford Internet Institute, a third of the bots are in favor of Trump, while a quarter is playing for Clinton’s corner.