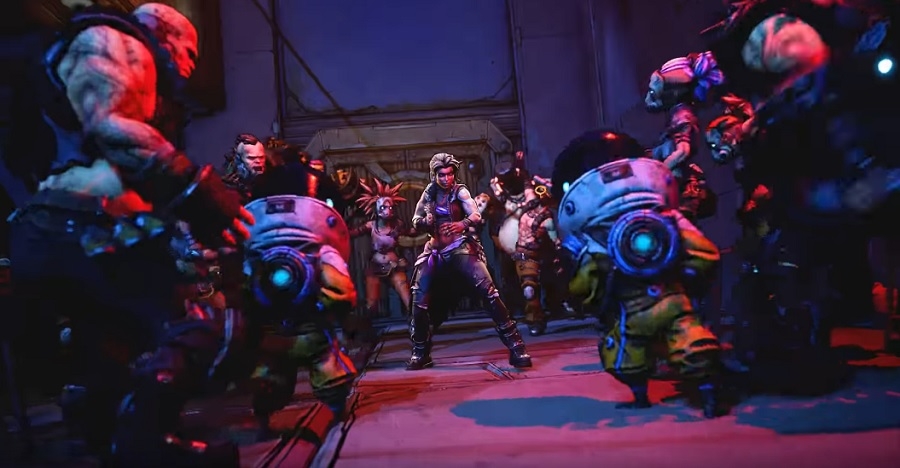 “Borderlands 3” will be released in less than a month and fans of the series are looking forward to it, especially for its new co-op gameplay. On the other hand, some gamers are wondering whether it is going to be the installment that would end the series.

‘Borderlands 3’: Will there be another main series installment in the future?

While titled “Borderlands 3,” the upcoming game is the fourth installment in the main series because of its predecessor “Borderlands: The Pre-Sequel” released in 2014. The gameplay plot is also confirmed to tie-in with the earlier released games.

“Borderlands 3” co-lead writer Sam Winkler told DualShockers that, aside from being connected to its predecessors story-wise, the game will close some of the hanging questions built throughout the series. However, fans should not worry about not having more titles in the future. Winkler reiterated that “Borderlands 3” is “definitely” not the last project for the “Borderlands” series.

‘Borderlands 3’ will be released with anti-tamper tool

Gaming fans on Reddit spotted a small announcement online “Borderlands 3” will be released equipped with the Denuvo Anti-Tamper digital rights management. As the name suggests, these tools are becoming a trend among video game developers to avoid hackers from cracking their games, making it possible for others to download its full copy for free.

DRM tools are good in the perspective of developers. However, VG24/7 reports that the likes of Denuvo are often blamed by gamers for negatively affecting a video game’s quality and performance and for always requiring an internet connection to access the game.

“Borderlands 3” will be officially released on Sept. 13. But gaming fans can pre-order the game now and receive some exclusive items, especially on the more expensive bundles.

For an additional $20, players can get the Super Deluxe Edition that also comes with the Season Pass DLCs and other items such as the Butt Stallion weapon skin, weapon trinket, and grenade mod. Collectors can get the most expensive bundle for $249.99 that comes with all digital contents mentioned in the Super Deluxe Edition plus physical items including the Diamond Loot Chest Replica, 10 character figurines, Sanctuary 3 snap model, four Vault Key keychains, a Cloth galaxy map, and five Character art lithographs.