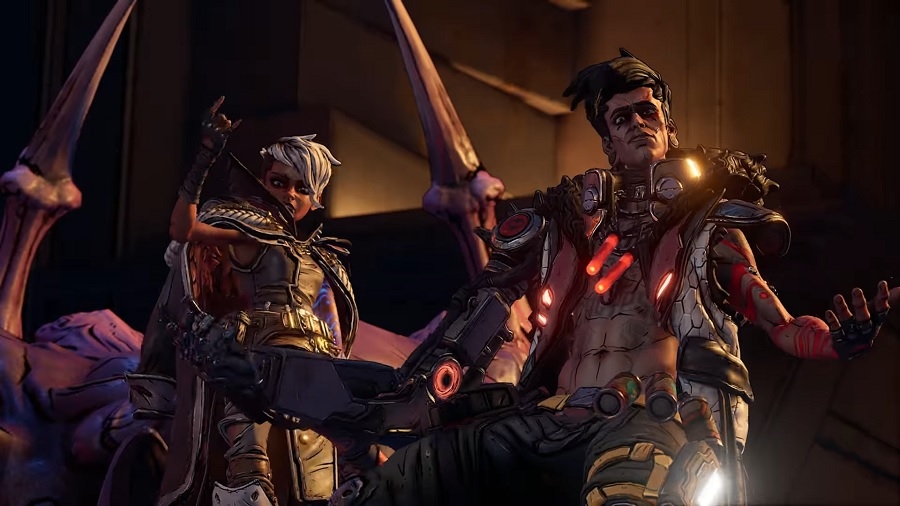 One of the aspects that made the "Borderlands" series extremely popular is the massive loots and gun possibilities. Since gaming fans waited longer for the release of "Borderlands 3," it is only fitting for them to expect way more gameplay contents than in previous titles. And, luckily, developers at Gearbox Software will not disappoint.

With only a short period left before the official release of "Borderlands 3," developers confirmed that the upcoming game offers more opportunities in building guns. The possibilities are so many that there are literally one billion ways to build weapons.

'Borderlands 3' gameplay: How is it possible to have 1 billion weapons?

The series is big on its loot system and how it helps players explore many possibilities in building the weapon that feels right to them. So by having 1 billion weapons, it does not mean the developers built a billion unique, standalone guns for "Borderlands 3." While they did design a wide array of weapons, the possibilities go up to a billion according to the items or attachments available to the players.

Aside from the designs, Gearbox developers also worked on balancing the game in this aspect. For one, not all weapon customization items are available to all players right at the beginning. Weapons lead visual designer Kevin Duv told the Official Xbox Magazine that one general rule remains. To get more rare types of weapons, players need to level up. In the case of "Borderlands 3," the more rare the types of guns are, the more items can be attached to it. Thus, also increasing the weapon possibilities at their disposal.

“Borderlands 3” is the longest main title installment to arrive in the entire series as fans needed to wait for roughly five years since its predecessor, “Borderland: The Pre-Sequel” launched in 2014. Earlier this year, speculations heated up that the game will be released very soon after company executives hinted at a major title coming from 2K, the video game series’s publisher. True enough, the game was officially announced at PAX East last March.

The game is now officially slated to launch on Sept. 13. Aside from PC, PS4, and Xbox One, “Borderlands 3” is also confirmed to be available on the new cloud gaming service Google Stadia.