Boeing put commercial airplane complex up for sale at $100M 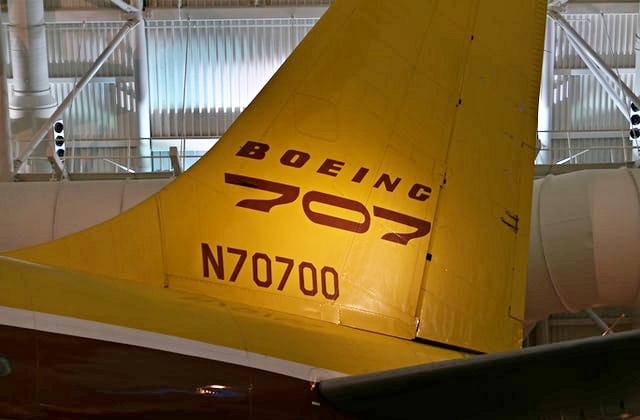 Boeing has been selling off some of its real estate properties, and the latest was the sale of its Boeing Commercial Airplanes (BCA) headquarters. The planemaker is cutting costs as it suffered from losses due to the pandemic, so it has sold another property.

The aviation business was one of the most affected industries when the COVID-19 pandemic hit since people were not allowed to travel freely. Countries have been closing borders as well to stop the spread of the virus, and it was only recently when restrictions on traveling were eased a bit.

According to Fox Business, Boeing sold its commercial airplanes complex located in Seattle. It was in April when the planemaker first put the property on the market. Based on the report, the buyer of the planemaker’s BCA is Unico Properties, a private equity real estate investment company based in Seattle.

Boeing did not disclose the price of the purchase deal but an insider reportedly said it was worth $100 million. The PEF firm shared it has purchased the property because the location is close to the Southcenter mall, Seattle-Tacoma International Airport, and the commuter rail. Unico Properties summarized its reason as a “transit-oriented investment.”

In any case, the sold property includes the BCA headquarters facility and a building that once housed the airplane maker’s state-of-the-art training facilities and full-flight simulators. The company moved its flight simulators to Miami while the training was transferred to other sites. Prior to the shifts, pilots and airline mechanics from around the world used to come there.

Boing purchased the site 31 years ago, and the BCA complex was built on the spot where the Longacres horse-racing track used to sit. The sale of Boeing’s Commercial Airplanes HQ has been finalized already after eight months since it was listed on the market.

The Seattle Times further reported that former Boeing vice president Peter Morton said that when the BCA facility was first launched, it was a luxurious flight training center that cost $65 million. In 1995, for the opening ceremony of the complex, Morton rented a grand piano and hired Walt Wagner, a Seattle-based pianist and composer, to play some music, and this made the event grander.

Meanwhile, the BCA was the latest property that Boeing sold off. This was added to the list that it already unloaded this year which includes seven office park buildings in Bellevue’s Eastgate, a warehouse close beside the Paine Field airport in Everett, two office buildings in Renton, and 310 acres of unused land located near its Frederickson manufacturing site.