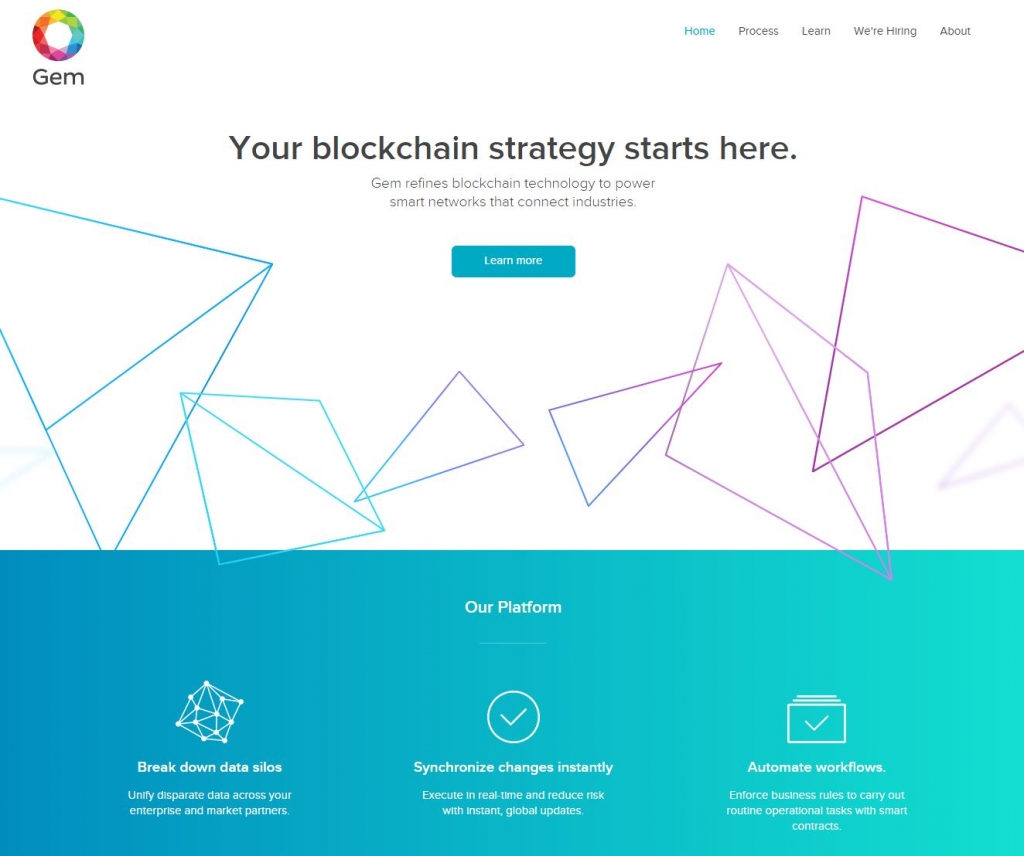 Gem, a Venice-based blockchain platform provider, on Wednesday announced that it has closed $7.1 million in Series A funding, making it the first blockchain company in 2016 to announce a formal round of funding. Gem has raised $10.4 million in total funding.

The funding round has been led by Pelion Venture Partners and participated in by KEC Ventures, Blockchain Capital, Digital Currency Group, RRE Ventures and more, the company said in a press release.

“It was obvious to us immediately the Pelion team shared our vision for the future of blockchains and what would be required to get there,” said Gem Founder and CEO, Micah Winkelspecht. “We’re excited to have Ben and Pelion join the team and help us do something special.”

Gem’s investors are attracted to its fully customizable platform that refines blockchain technology into a data management application that can be applied cross-industry.

“After spending time with Gem team and their customers, we became convinced they have the foresight, traction and leadership necessary to connect the enterprise with the efficiencies and benefits of blockchains”, said Ben Dahl, a partner at Pelion Venture Partners who led the funding round and has also joined Gem's Board of Directors.

After launching a multisignature API for developers, Gem is now working to promote the integration of blockchain technology in finance, healthcare, and other data-reliant industries, according to the press release.

According to a recent report by Magister Advisors, a technology-focused boutique investment bank, the blockchain and bitcoin ecosystem received nearly $1 billion in funding since 2013, and it is expected to increase by another $1 billion next year.