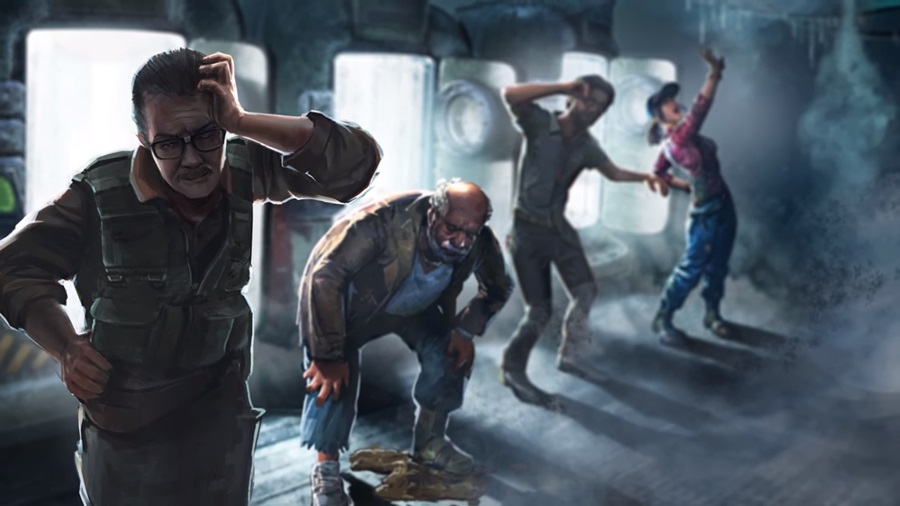 Photo via Screenshot of Treyarch/Youtube

“Black Ops 4” will soon be ending the Aether storyline as the last map to feature the narrative will be coming this month. Treyarch has been keeping everything under wraps for a while but has slowly teased the map’s arrival along with what to expect with the plot’s ending.

In a “Black Ops 4” teaser clip released a few days ago, it showed the Victis crew stepping into the spotlight once more. Samuel J. Stuhlinger, Abigail “Misty” Briarton, Marlton Johnson, and Russman were all seen waking up from their cryostasis and were instantly greeted by zombies.

Along with the crew, Dempsey, Richtofen, Takeo, and Nikolai has also been featured by the teaser footage. With “Black Ops 4” ending the Aether narrative, fans are excited to know where the story is heading.

Some Black Ops 4 fans are confused about the plotline

But there are some, however, who are confused about this development. The confusion stems from the fact that the previous narrative showed the sprits being free on Blood of the Dead. If this “Black Ops 4” story is taking place there, then why are there still zombies present? Does this mean the crew is leaving while Primis is locked in a battle with Brutus?

All these questions and more will soon be answered. Suffice to say that “Black Ops 4” ending the zombie story got fans feeling forlorn since this marks the end of an era. What started off as an Easter Egg evolved into one of the best facets that the franchise offered. Most even consider it as one of the factors that have been carrying the game. And Treyarch knows it, too.

“We know our Zombies community has been collectively counting the days, minutes, and seconds until the first hints of our final Aether story experience in ‘Black Ops 4,’ and it’s almost time. As we near the end of the 2019 DLC season, the team has been 100% laser-focused on making this final map the best experience possible for long-time Zombies fans,” the developers teased.

As for the possibility of the story getting extended, it appears that Treyarch will not be doing such a thing. The studio did say that they’re going to be tying up all the loose ends of the story, so it seems this will indeed be the end for the zombies after a decade’s worth of storytelling, Combicbook reported. The new “Black Ops 4” map will arrive on Sept. 23.